Trump ranks among worst U.S. presidents, as Obama moves into top 10, according to new historian survey 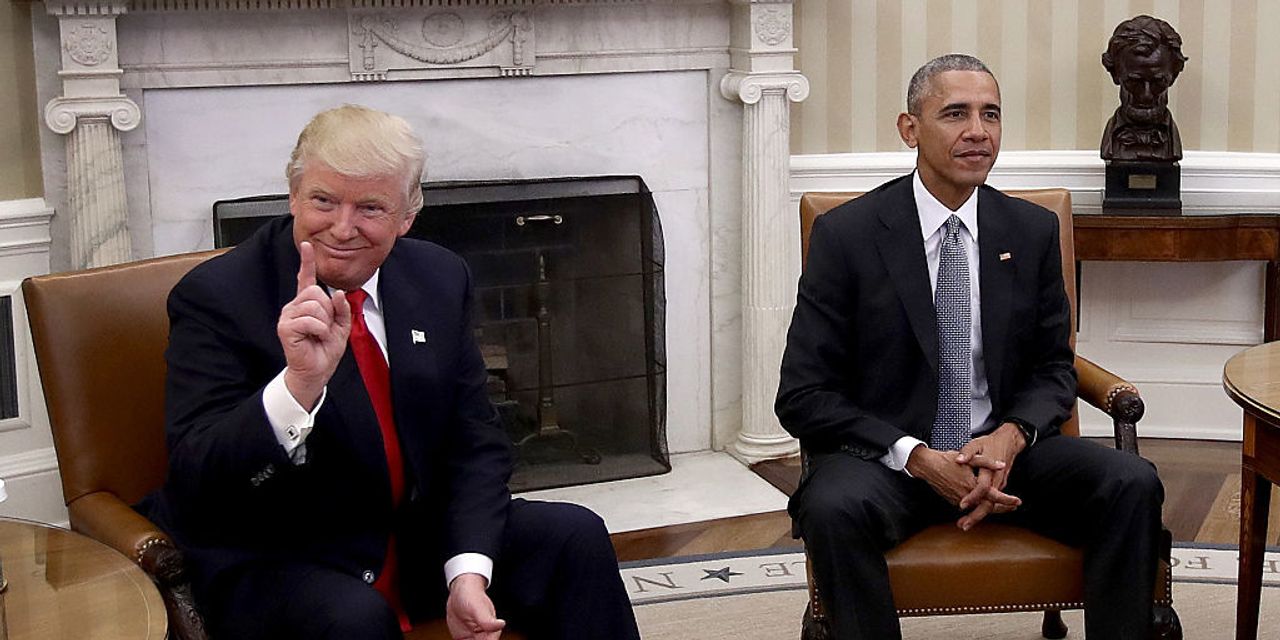 Historians are not being kind to Donald Trump’s legacy.

According to a recent survey of a group of historians, the 45th president is one of the lowest-rated commanders in chief in U.S. history.

The C-SPAN survey, which consisted of 142 “historians, professors and other professional observers of the presidency,” ranked all U.S. presidents in history in categories including “moral authority,” “public persuasion” and “international relations.”

Trump placed 41st out of the 44 presidents ranked in the survey with especially low scores in the moral authority, international relations and crisis leadership categories.

The three presidents ranked below Trump were Franklin Pierce, James Buchanan and Andrew Johnson, all of them likely downgraded over their roles in the Civil War or racial segregation.

Barack Obama was ranked No. 10, slightly higher than he placed in 2017, the last time this survey was done.

Other notable ranking movements since the last time this survey was conducted included George W. Bush’s move from 33rd to 29th place, and Bill Clinton’s drop from 15th to 19th.

The top rated president in history, according to those surveyed, is Abraham Lincoln, who has been at the top of the list since the survey’s inception in 2000.

The current U.S. president, Joe Biden, is not ranked because his presidency cannot yet be viewed through a historian’s lens.

“No definitions are provided for the categories [so] participants are able to interpret them as they see fit to determine their rankings. Each of the 10 categories is given equal weighting in arriving at a president’s total score,” according to a C-SPAN methodology statement.

A version of this survey has been conducted by C-SPAN at the end of each presidency since 2000.