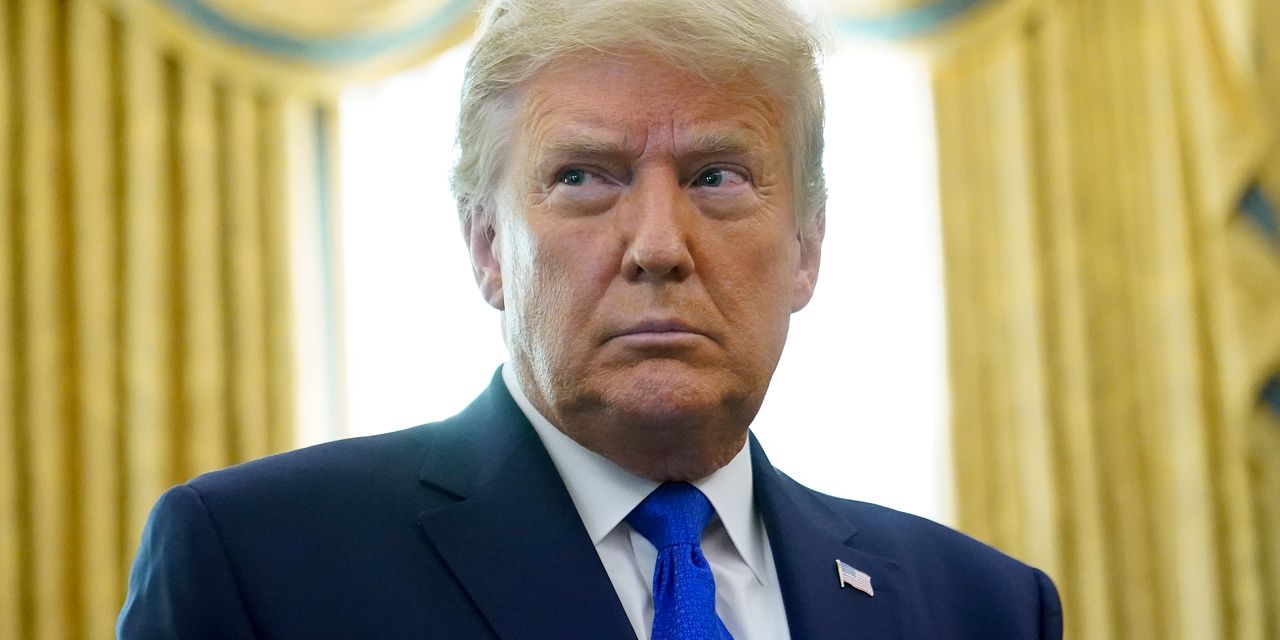 President Donald Trump plans to pardon or commute the sentences of around 100 people Tuesday, according to reports Sunday night.

The actions are expected to include white-collar criminals and political allies, along with some reform-minded pardons, according to the reports. But CNN said Trump is not expected to pardon himself.

Read: These are the people Trump has pardoned — or still could pardon

CNN reported Tuesday’s batch of pardons are expected to be all that are coming, barring a last-minute change of heart in which Trump could break with the plan and pardon himself or family members.

Advisers have warned Trump against pardoning himself because it would imply guilt, CNN reported, and have also recommended against clemency for any Capitol rioters.

Trump has already pardoned a number of political allies who have been convicted of various crimes, including Roger Stone, Michael Flynn and Paul Manafort.

Trump can issue pardons up until his term is officially over — at noon Wednesday.