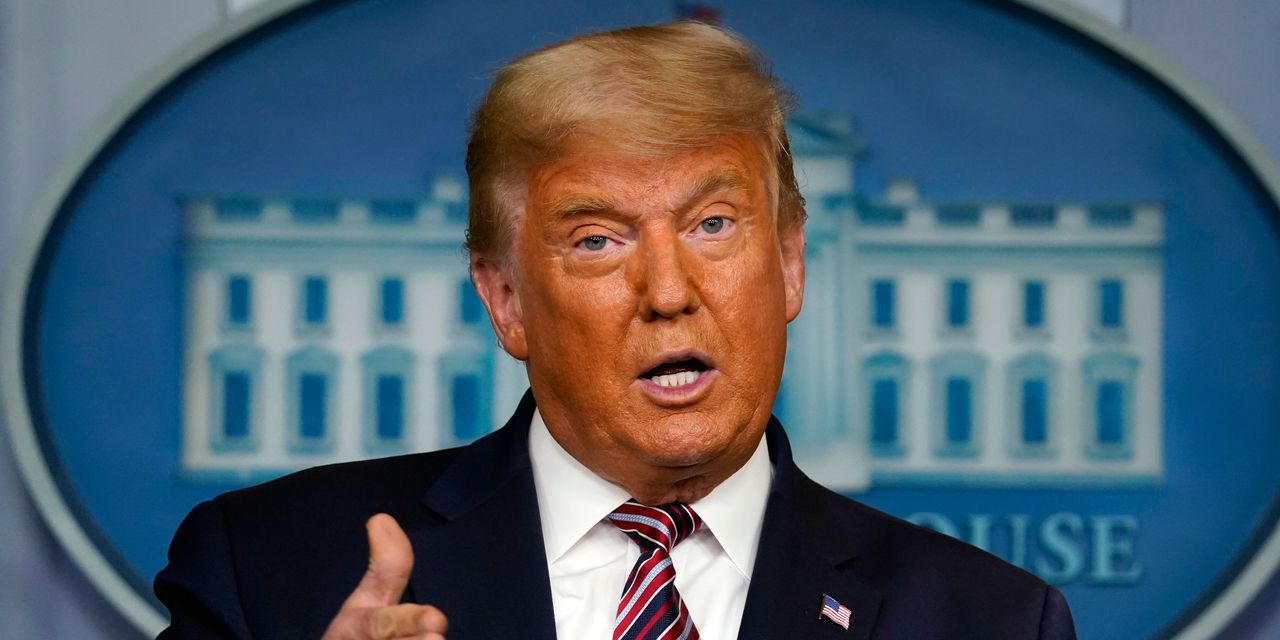 Along with his time in the White House, President Donald Trump’s special status on Twitter will soon end.

As a world leader, Trump’s tweets have been allowed to violate some of Twitter Inc.’s
TWTR,

policies that would have gotten regular users suspended or even banned, since, as president, what Trump says is “public interest.”

“Twitter’s approach to world leaders, candidates, and public officials is based on the principle that people should be able to choose to see what their leaders are saying with clear context. This means that we may apply warnings and labels, and limit engagement to certain Tweets,” a Twitter spokesperson said in a statement Saturday.

However, “This policy framework applies to current world leaders and candidates for office, and not private citizens when they no longer hold these positions.”

Trump has had a number of tweets hidden and flagged in recent weeks, with Twitter citing them as “disputed and might be misleading about an election or other civic process.”

For example, Trump tweeted nine times Saturday, as of 8 p.m. Eastern; four of them were hidden and two more were flagged for potential misinformation.

Election or voting misinformation, promoting violence and posting private information are all subjects that have gotten Trump tweets flagged in recent months, but could result in more serious measures once he’s once again a private citizen.