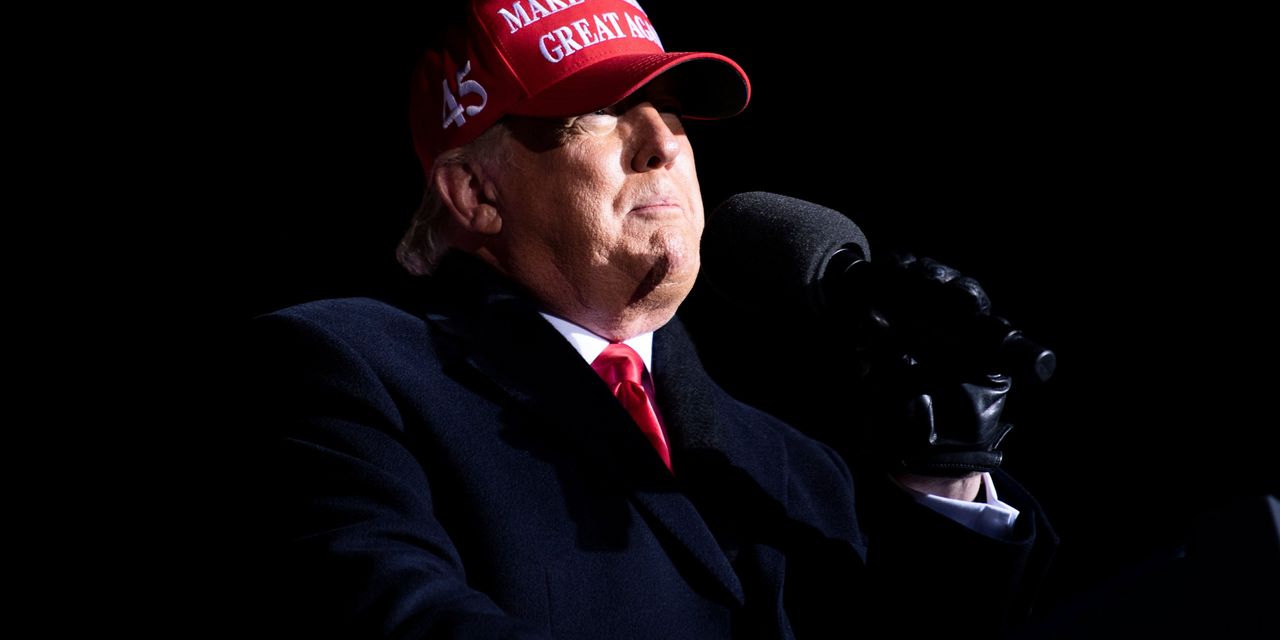 On the eve of the presidential election, Twitter Inc. on Monday night flagged a tweet by President Donald Trump that claimed a recent Supreme Court order allowing Pennsylvania to continue to count absentee votes received up to three days after Election Day would “induce violence.”

Trump also baselessly claimed the decision “will allow rampant and unchecked cheating and will undermine our entire systems of laws,” and urged “Something must be done!” In fact, there are laws and procedures to make sure ballots are not fraudulent, and numerous studies have debunked claims of widespread fraud in mail-in voting.

Trump has run afoul of Twitter’s misinformation policy a number of times since it was tightened earlier this year.

Dollar and Yen in Driving Seat While Other Markets Turned Mixed

EURUSD moves to a new session and week low.