U.K. announces cautious Christmas easing of lockdown as France prepares to do the same 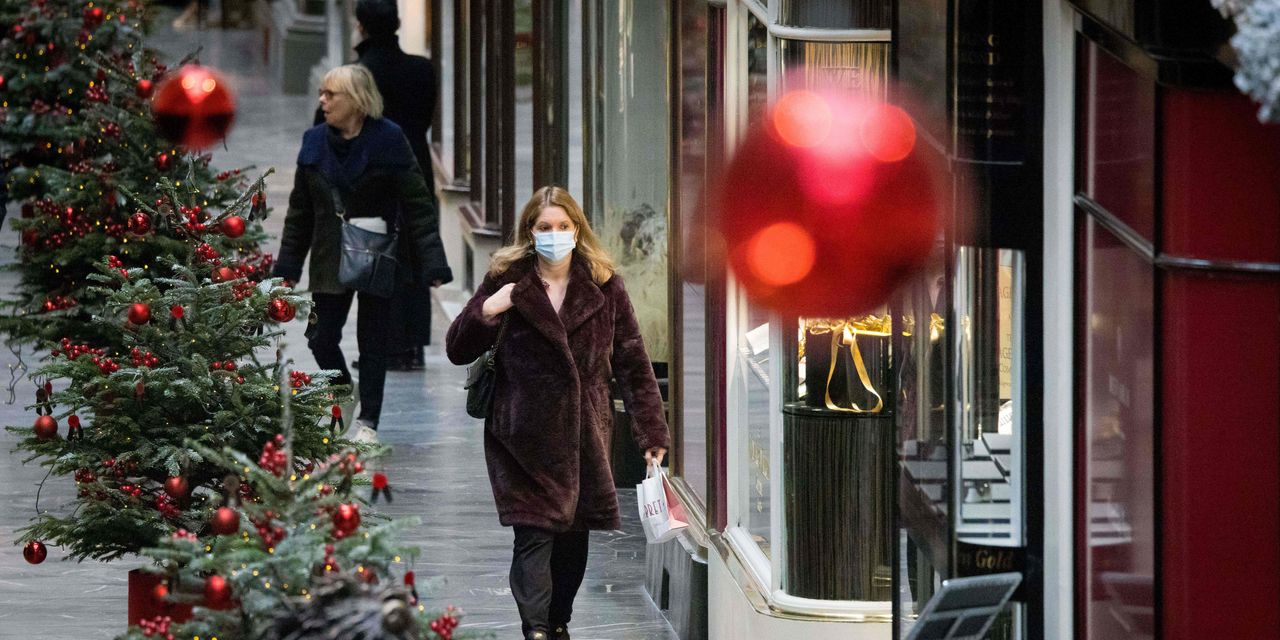 U.K. Prime Minister Boris Johnson said on Monday that the one-month lockdown in England will end as planned, but will be replaced by a new three-tier system in regions and towns to account for various degrees of infection. French President Emmanuel Macron is expected to announce similar easing measures for the Christmas season on Tuesday.

The outlook: Government leaders seem to have learned the lesson of their early-summer mistakes, when the quick end of lockdowns triggered a virus second wave whose strength took them by surprise. All are warning that some form of restrictions will have to remain for a few months more, and take pains to warn their people that now isn’t the time to lower their guard.

Drugmaker AstraZeneca
AZN,
’s
announcement on Monday that the COVID-19 vaccine it is developing with the University of Oxford has a high degree of efficacy added to the list of good news on the health front.

But governments know that excessive optimism might trigger relaxed behavior that could in turn cause a third wave of the pandemic early next year, with the associated debilitating economic consequences and fiscal cost. For now, they are just trying to allow a Christmas season closer to businesses’ and households’ hearts.

Read: Decision on approving Pfizer-BioNTech vaccine to be made in ‘shortest time possible,’ U.K. regulator says

EURUSD moves back down to retest support on the hourly chart