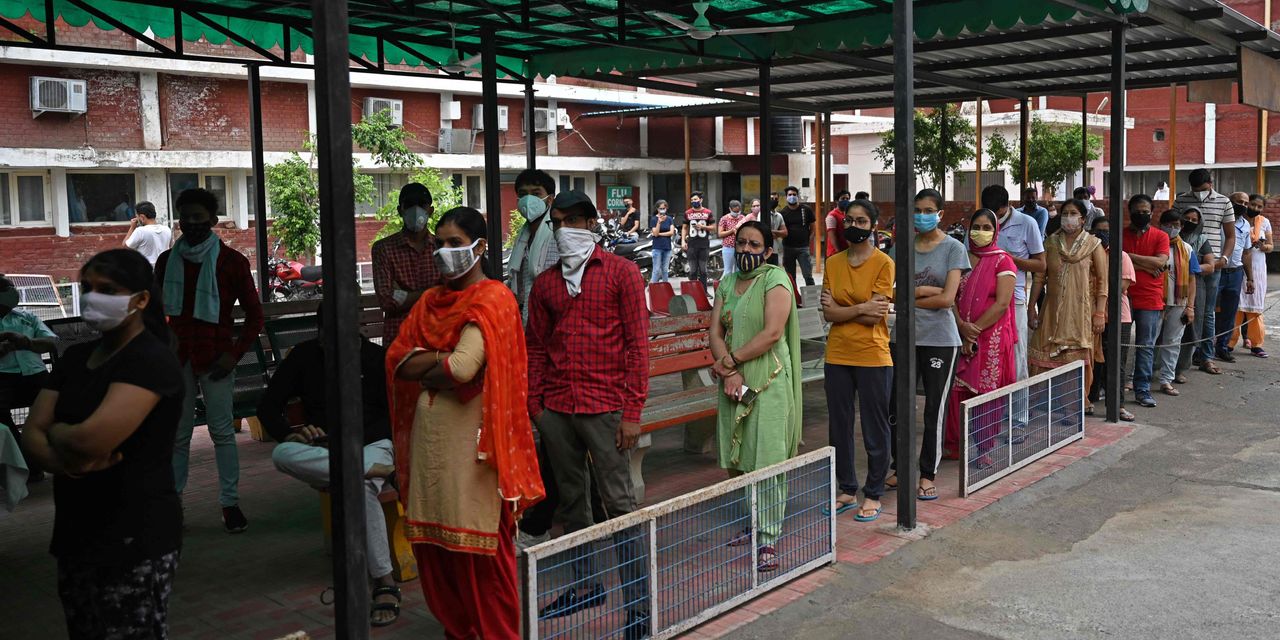 Public health officials in the U.K. say they are increasingly confident that vaccines offer significant protection against the delta variant of the coronavirus, a hopeful sign as the highly transmissible strain spreads across the world.

Also: U.K. becomes alpha and South Africa beta as WHO identifies SARS-CoV-2 variants by Greek letters rather than country of origin

Separate studies from researchers in England and Scotland published Monday found that while protection against infection was somewhat diminished against delta compared with more established variants, two doses of vaccine offered considerable protection against severe illness and hospitalization.

The findings are the latest indicating that COVID-19 vaccines are able to protect people against new variants, despite early concerns that the variants might be able to elude them.

“Vaccine effectiveness against delta is still very, very substantial,” said Aziz Sheikh, director of the University of Edinburgh’s Usher Institute of medicine and the lead author of one the two analyses.

An analysis of more than 14,000 delta cases by England’s public health agency found a double dose of the shot developed by Pfizer Inc.
PFE,

reduces the risk of hospitalization after infection with Delta by 96%. Two doses of the vaccine developed by the University of Oxford and AstraZeneca
AZN,