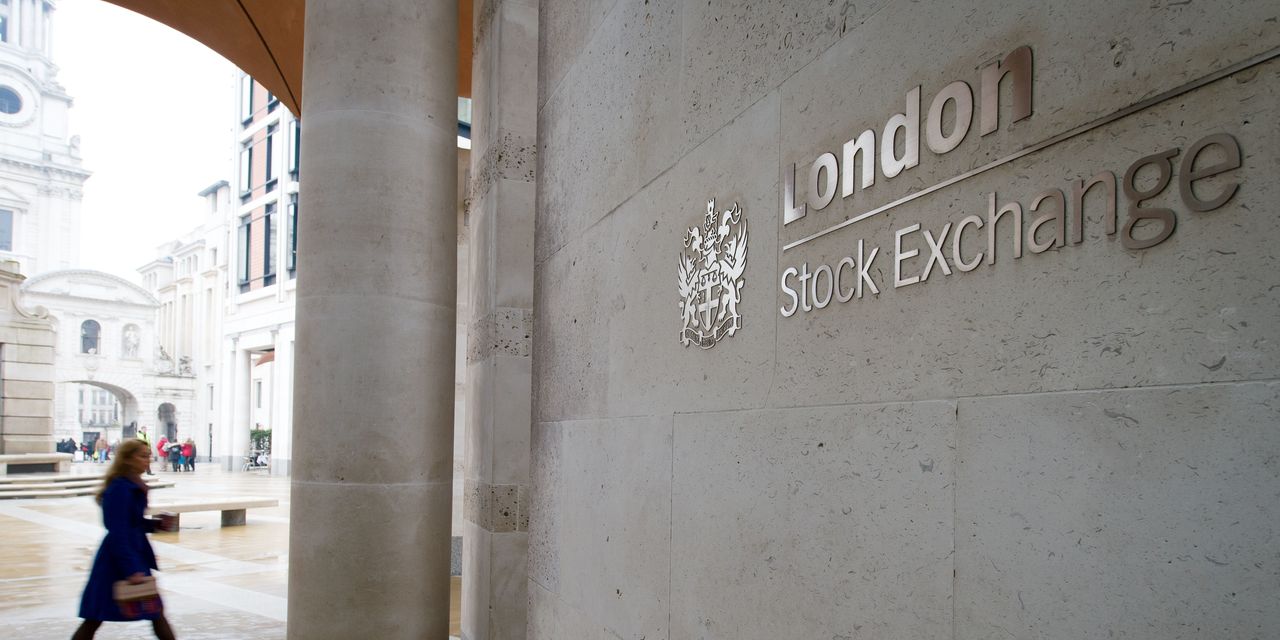 Companies could be blocked from listing on the London Stock Exchange
LSEG,

if they pose a national security threat, under new powers being proposed by the U.K. government.

The Treasury plans to launch a public consultation to “design” the measures in coming months.

“The U.K.’s reputation for clean, transparent markets makes it an attractive global financial center,” a Treasury spokesperson said in an emailed statement to MarketWatch.

“We’re planning to bolster this by taking a targeted new power to block listings that pose a national security risk, and will launch a consultation to inform its design in the coming months,” said the spokesperson.

Read: Bids to buy U.K. firms to get harder as ministers shut out ‘back door’ takeovers

The Treasury had initially decided to investigate the case for a power to block listings on national security grounds as part of the government’s 2019 Economic Crime Plan. That was brought forward in November 2020 after the government announced the introduction of a new National Security and Investment Bill, giving ministers new powers to prevent overseas companies from buying the country’s sensitive assets, amid growing concern about the impact of China’s growing economic power.

The move comes just three months after Chancellor of the Exchequer Rishi Sunak announced plans to overhaul London listing rules, in a bid to attract major technology initial public offerings and compete with key financial centers such as New York, which many tech company founders say has a deeper pool of investors who better understand their businesses.

The LSE had its best start to the year for company floats in more than a decade, with 17 IPOs raising $7.5 billion in proceeds in the first three months of the year, an increase of 467% and 1,031%, respectively, according to the latest snapshot from EY.

dropped as much as 20% in the company’s stock market debut on the LSE, cutting the Canadian company’s value by more than £500 million. And in March, shares in food-delivery company Deliveroo
ROO,

slumped by as much as 30%, amid concerns about the company’s structure, workers’ rights, as well as growth, leading one analyst to dub the stock “Floperoo.”

shares soared more than 40% on its first day of trading, after the cybersecurity firm cut its valuation by about £1 billion.

Meanwhile, DNA-sequencing technology start-up Oxford Nanopore has picked London for its planned IPO, which is expected in the second half of the year.