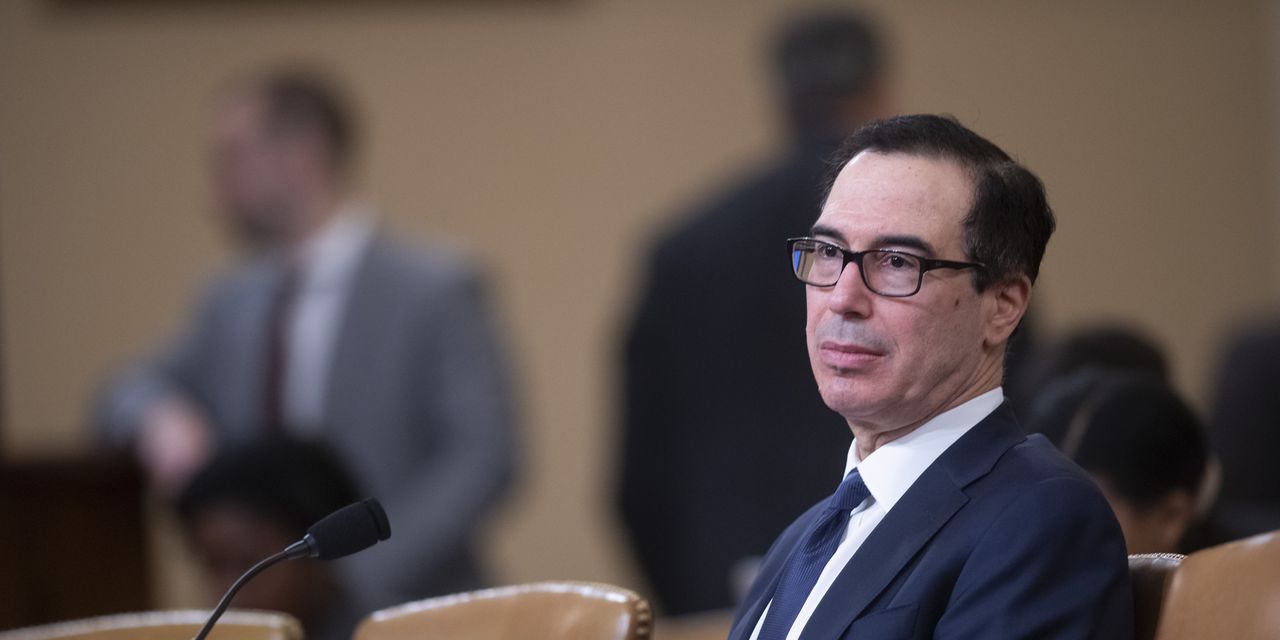 The numbers: The U.S. budget deficit totaled $284 billion in October at the start of the new fiscal year, when another large increase in government debt is expected because of the damage the coronavirus has wrought on the economy.

The U.S. ran a record $3.1 trillion deficit in the most recently concluded fiscal year, reflecting a massive effort by Washington to prop up the economy, save struggling businesses and help millions of unemployed Americans.

By comparison, the deficit in fiscal year before the pandemic was a much smaller — though still historically large — $984 billion.

The government operates on annual budget that runs from Oct 1. to Sept. 30 instead of using the calendar year more common in the business world. The current year is fiscal 2021.

What happened: Washington spent $522 billion in October, up 37% from a year earlier.

Most companies have tried to get back to normal and sales and profits have rebounded, but lots of businesses are still hurting, especially smaller ones that rely on face-to-face contact with customers.

The deficit in October was somewhat smaller at $222 billion after adjusting for calendar shifts that affect federal payments for Social Security beneficiaries and other programs.

Big picture: Congress is likely to approve more financial aid in 2021 to bolster the economy and tax receipts probably won’t fully recover to precrisis trends until a vaccine is widespread and the pandemic fades.

That will ensure another huge deficit for at least the next year — and perhaps even longer.

What’s made it somewhat easier on the U.S. are historically low interest rates. Low rates brought on by the pandemic are actually holding down the government’s enormous borrowing costs.

Canadian Dollar in Spotlight, With Eyes on BoC and Oil Price