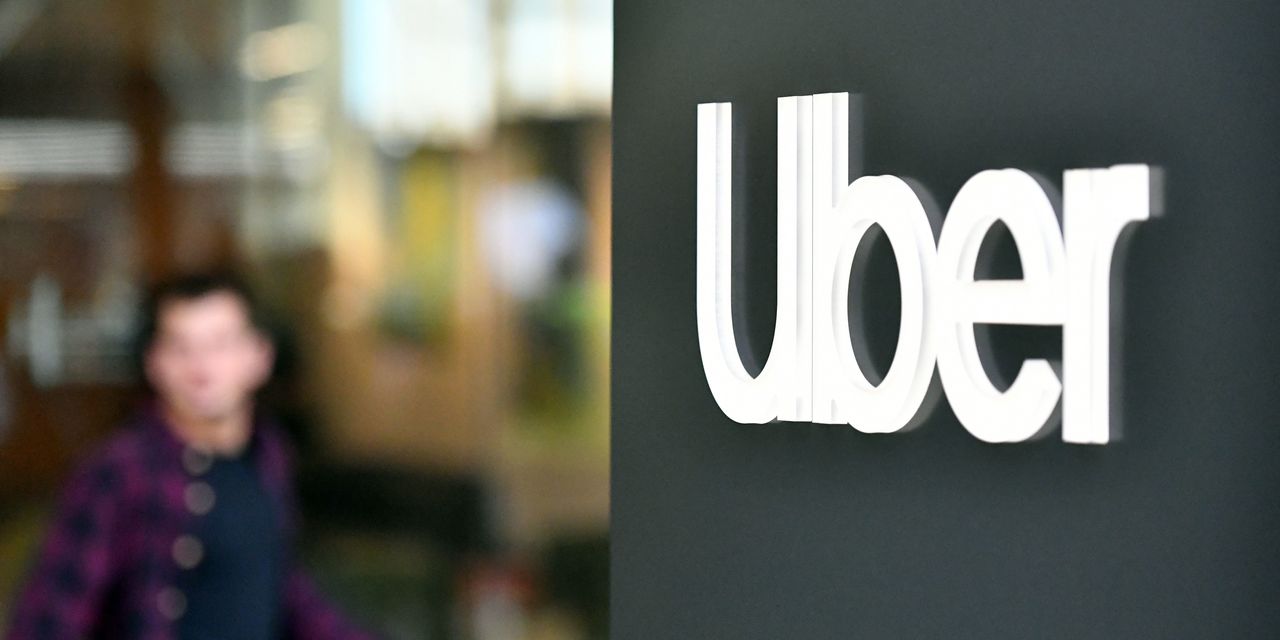 When Uber Technologies Inc. reports financial results two days after Election Day, it may not know the fate of its business in its home state, but its bottom line will be affected either way.

and other app-based platforms are attempting to exempt themselves from a California law that would require them to treat their drivers and delivery workers as employees by backing Proposition 22 in Tuesday’s election. The result could have broad repercussions and upend the gig economy, which relies on independent contractors.

A Capitol Weekly poll of mail-in voters shows the initiative ahead 52% to 48%, and a UC Berkeley Institute of Governmental Studies poll released last week showed Prop. 22 was ahead 46% to 42%. But ballots continue to pour in ahead of Election Day, as the state sees the highest percentage of potential voters registered before an election in 80 years, according to the California secretary of state’s office.

More on Prop 22: How Uber and Lyft’s business model could be changed on Election Day

Whether Prop. 22 passes or fails, Uber faces increased costs: The initiative offers drivers guaranteed minimum earnings and some health-care benefits. If voters reject the measure, Uber will likely have to classify drivers as employees by the end of the year because of a court-ordered injunction for the company to comply with state law.

See: Uber and Lyft told to classify drivers as employees less than two weeks before California votes on the issue

Analysts are expecting “a 25% to 35% increase in Uber’s operating costs in markets where that type of law is enforced,” D.A. Davidson analyst Tom White told MarketWatch, adding that those costs would be less if some sort of hybrid approach — like what Prop. 22 is trying to establish — wins out.

“I think the writing’s on the wall,” White said. “There’s generally going to be increasing pressure nationwide, maybe even globally, to start providing more employee-like benefits and protections for gig-economy workers.”

Cowen analysts wrote in a note to investors that they believe “national implications for the law… are likely to play out over the next couple of years.”

Beyond what happens on the worker-classification front when Uber reported third-quarter earnings Thursday, analysts and investors will be looking at gross bookings and what Uber says about the progress of the ride-hailing rebound. COVID-19 cases are rising in much of the nation, and officials in England, France, Italy, Germany and Spain have again imposed lockdowns or curfews.

Also key will be how Uber Eats fared. Last quarter, the company reported that revenue from its food-delivery business surpassed ride-hailing revenue for the first time because of the effects of the coronavirus pandemic, which has curtailed travel and business activity but has boosted the delivery industry. In addition, Uber Eats recently expanded into grocery delivery, another sector that’s benefiting from the pandemic.

White pointed out that delivery is “more of a money loser than ride- sharing,” but that if lockdowns continue or resume, the Eats business will of course benefit. Uber is not profitable overall, but it is promising to achieve adjusted profitability in 2021.

Earnings: Analysts surveyed by FactSet on average expect Uber to post a loss of 60 cents a share, or $1 billion, compared with the company’s nearly $1.2 billion loss in the year-ago period. They expect an adjusted loss of 50 cents a share. Estimize, which gathers estimates from analysts, hedge-fund managers, executives and more, is expecting a loss of 63 cents a share.

Revenue: Analysts on average expect revenue of $3.07 billion, compared with $3.8 billion in the year-ago quarter, according to FactSet. Estimize is guiding for $3.13 billion.

Stock movement: Uber shares have gained after earnings three times and declined three times, with the worst result a 9.8% drop after last year’s third-quarter report. The stock is up 16.8% this year through Monday’s session, while the S&P 500 index
SPX,

What analysts are saying

Uber management “may be exaggerating the bounceback of countries, expectations for business profitability in the next few years, and their Uber Eats delivery model,” Valens Research said in a note to investors in early October.

Both Cowen and RBC Capital analysts estimate gross bookings of rides to have fallen 50% in the quarter compared with the year-ago period.

Out of 35 analysts surveyed by FactSet, 26 have a buy rating on Uber stock, while there are three who have a hold rating, three say sell and three rate the stock at overweight. The average price target as of Monday was $41.18, when the stock closed at $34.81, up 4.25%.