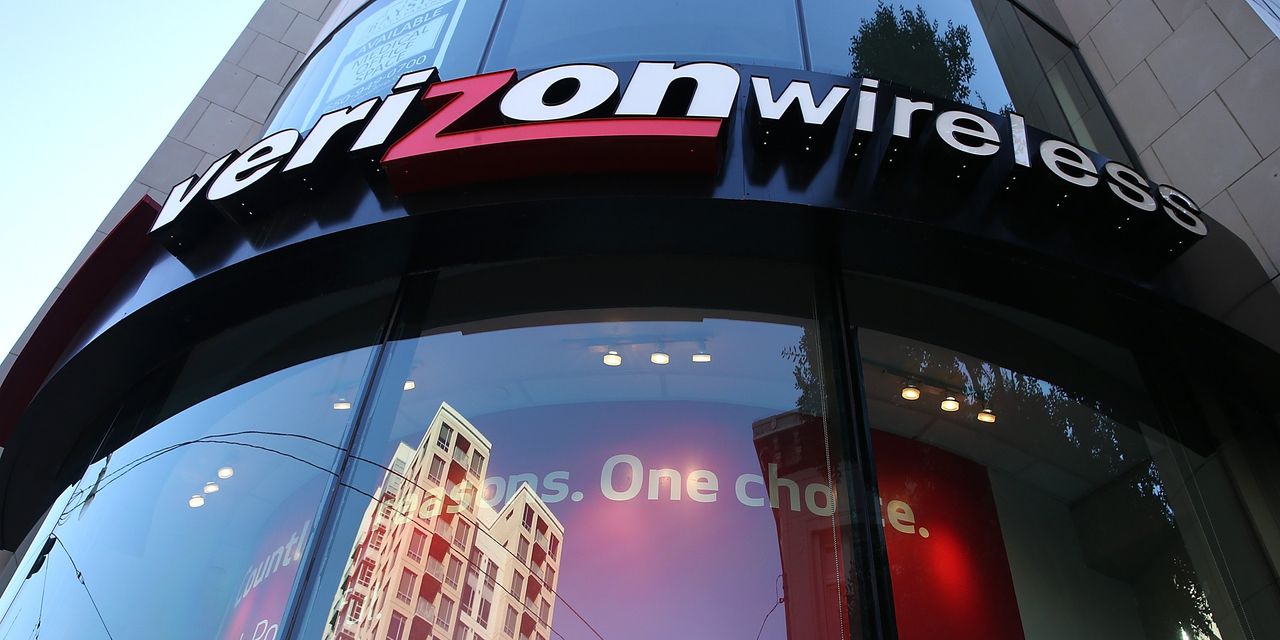 The airwaves were abuzz with talk of Verizon Communications Inc.’s new jumbo bond deal on Thursday.

up to 9-part bond financing already exceeded $100 billion at one point, according to an investor monitoring the dealings, a magnitude so large that it was sucking oxygen out of other parts of the U.S. debt markets.

“The deal is massively oversubscribed. There’s no issues in the marketplace, so the whole world is watching this,” said Sal Naro, a portfolio manager at Lazard Asset Management.

Bankers are expected to ultimately size the deal around $25 billion, while final pricing will hinge on investor demand. That would be about half of Verizon’s largest such borrowing, a $48.9 billion financing, that also holds the record for the biggest U.S. investment-grade corporate bond ever sold.

Corporate bonds are priced at a spread, or premium, above the risk-free Treasury rate, that helps compensate investors for the added risk of potential default.

yields have climbed this year, particularly in the past few weeks, putting pressure on equities in the high-growth and technology sectors, but also modestly increasing borrowing costs for big corporations.

Although on Thursday, benchmark 10-year Treasury yields were back below 1.5%, after the European Central Bank vowed to increase its asset purchases to help the eurozone’s economic recovery from the pandemic.

The Verizon financing comes on the heels of it spending $52.9 billion on its “C-Band” spectrum effort, a push CreditSights senior analyst Davis Herbert called akin to the company going “for the win” as it looks to “further entrench its leadership position” in the next “G” of the wireless era.

“Verizon said it will be using the substantial C-Band spectrum to accelerate its growth profile this year and beyond,” Herbert wrote in a note Thursday.

C-Band is a “mid-band” 5G frequency that provides customers with faster speed and good transmission distance. Verizon on Wednesday said it expects to reach another 100 million customers over the next 12 months, as a result of it C-Band expansion, and eventually to reach more than 250 million customers.

The pandemic has exposed big potholes across the U.S. in terms of a lack of fast and affordable internet, a service increasingly viewed as essential to everyday life in the digital age.