Warby Parker IPO: 5 things to know about the affordable eyeglass maker before its direct listing 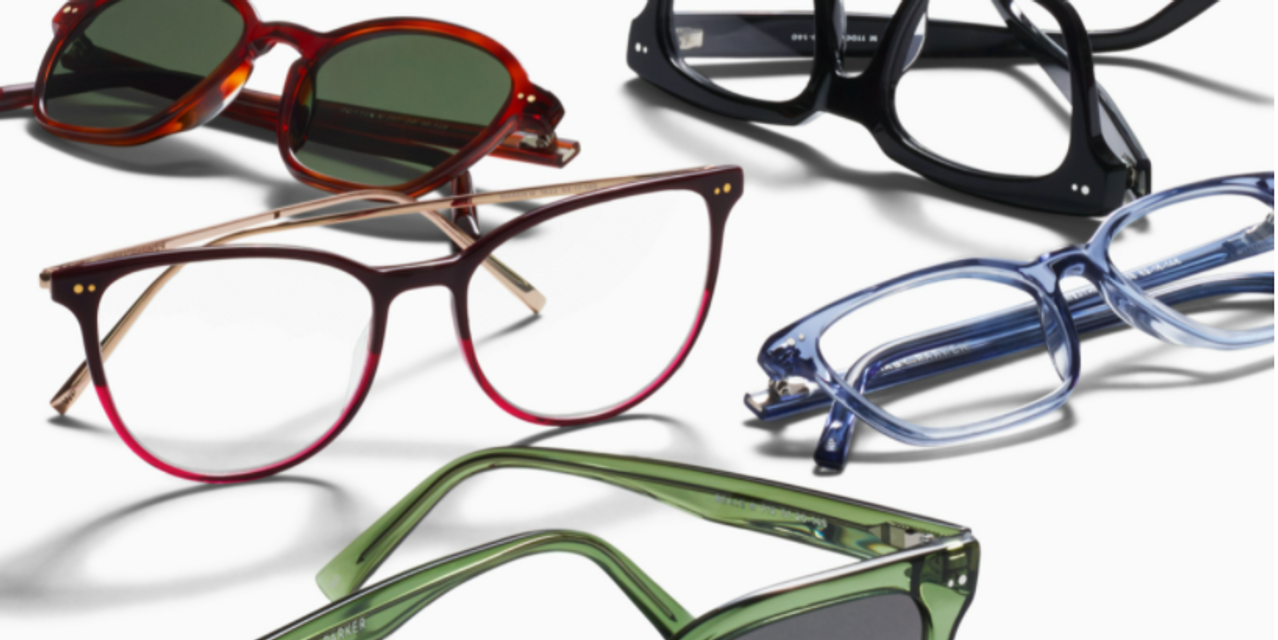 Warby Parker Inc., the company known for its affordable eyeglasses sold online, through its app and in stores, has filed paperwork for an initial public offering.

The New York City-based company initially filed confidentially in June. Now, its official S-1 says it plans to list on the New York Stock Exchange under the ticker “WRBY.”

is going public through a direct listing, a path that other companies like Roblox Corp.
RBLX,

have taken. In a direct listing, shares aren’t taken public by a team of underwriters. Instead, stakeholders convert their shares into stock based on trading prices in private markets. The direct listing route is typically used by established companies that do not need the proceeds raised in a more traditional IPO.

Warby Parker will offer class A stock, eligible for one vote per share; class B stock, which entitles shareholders to 10 votes per share and can be converted to class A shares; and class C shares, which carry no voting rights.

See: European Wax Center has plenty of room to grow and a business built on consistency, analysts say

Neil Blumenthal and Dave Gilboa, ages 41 and 40 respectively, are co-founders, co-chairs and co-chief executives of the company.

Prior to Warby Parker, Blumenthal was a director at VisionSpring, a nonprofit that trains men and women in developing countries to sell affordable eyewear. Blumenthal is also a director at Allbirds, which filed to go public this week, at salad chain Sweetgreen and a number of nonprofit organizations including Warby Parker Impact Foundation and RxArt.

Gilboa worked at consulting firm Bain & Company and merchant bank Allen & Co. prior to Warby Parker. He also serves on the board of the Warby Parker Impact Foundation.

Andrew Hunt and Jeffrey Raider, both age 40, are the other two co-founders of Warby Parker and both serve as directors. Also on the board is Ronald Williams, age 71, and former CEO of Aetna from 2006 to 2010.

Warby Parker was founded in 2010 and inspired by the founders’ concerns that glasses were expensive and the process of buying them inconvenient.

In its prospectus, Warby Parker says it is driven to do good and make customers happy. In addition to making glasses more affordable, Warby Parker has distributed more than 8 million pairs of glasses through the Buy a Pair, Give a Pair program. The company is also carbon neutral, which it has achieved through purchasing offsets.

“[This motivation] pushes us to defy convention — and, at times, to forego short-term profits — but we believe delivering remarkable customer experiences and making a positive impact on all stakeholders will lead to continued long-term sustainable growth and profitability,” says a letter from the co-CEOs included in the prospectus.

A pair of Warby Parker spectacles starts at a price of $95 including prescription lenses, and can be purchased digitally, using a free home try-on system or virtual trial system, as well as at145 Warby Parker shops. The company keeps prices low by selling direct-to-consumer and bypassing middlemen.

Some 95% of net revenue in 2020 came from the sale of glasses, 2% of revenue was generated by the sale of contact lenses, 1% by eye exams and 2% by eyewear accessories. The company is expecting to expand its customer base for eye exams.

For the six months ending June 30, 2021, net losses were $7.3 million and revenue totaled $270.5 million. The company has more than two million active customers and nearly 3,000 workers.

About 76% of Americans were using some kind of vision correction in 2020, according to data provided by the prospectus. The number of Americans ages 65 and over will more than double over the next 40 years and at least 84% of people in this older age group wear corrective lenses. Increasing use of screens like mobile devices and computers has contributed to the need for vision correction. Glasses are replaced every two-to-two-and-a-half years.

Warby Parker says that between 2015 and 2019, it had a 50% sales retention rate within two years of the first purchase among customers it acquired. The retention rate was nearly 100% after four years during that same period.

The vision care industry is expected to grow at a 9.2% compound annual growth rate (CAGR) between 2020 and 2025, according to Statista data provided in the prospectus.

Here are five other things to know about Warby Parker before it goes public:

The company’s stock structure post-IPO will give the company’s founders and top executives considerable control that could last until Oct. 1, 2031.

“Because of the ten-to-one voting ratio between our class B and class A common stock, our co-founders and co-CEOs collectively could continue to control a significant percentage of the combined voting power of our common stock and therefore would be able to control all matters submitted to our stockholders for approval until the date of automatic conversion, when all shares outstanding of Class B common stock will convert automatically into shares of Class A common stock,” the prospectus says.

That means other shareholders will have little say in the running of the company and will not influence such decisions as the election of directors, amendments of organizational documents, and any merger, consolidation, or sale of some or all of its assets.

As a loss-making company, it will not pay a dividend for the foreseeable future.

Warby Parker says its business model, which has it do most things in-house, could cause problems.

“[T]he vertically integrated nature of our business, where we design all of our own glasses in our New York headquarters, contract manufacture all of our glass frames, fulfill the glasses we sell at our own optical and fulfillment laboratories as well as at third-party contract laboratories, sell our products exclusively through our own retail stores, e-commerce site and mobile application, and service our products, exposes us to risk and disruption at many points that are critical to successfully operating our business, and may make it more difficult for us to scale our business,” the prospectus says.

Supply chain problems have plagued companies across the consumer space this year. But the company warns that its operations are vulnerable to other challenges as well.

Warby Parker gets more than half of the cellulose acetate used in its frames from a single supplier. Other components are sourced from the U.S., China, Italy, Vietnam, and Japan. The company also uses third-party contractors on certain items, but doesn’t have long-term contracts with these suppliers.

And: Burn in the USA: Why grill maker Weber has a big supply-chain advantage over its competitors

“We are therefore subject to the risk of shortages and long lead times in the supply of these components and the risk that our suppliers discontinue or modify components used in our products,” the prospectus says.

“We may in the future experience component shortages, and the predictability of the availability of these components may be limited, which may be heightened in light of the ongoing COVID-19 pandemic.”

“Improving upon the consumer in-store experience through an online platform is difficult due to broad consumer demands on selection, quality, convenience, and affordability,” the prospectus says.

When the company first started, less than 2.5% of glasses were purchased online. Even now, the company says it has “historically generated a significant portion of our revenue from our retail stores, and our growth strategy will depend, in large part, on acquiring customers through the growth of our retail store base and expansion of our existing retail store operations.”

Customers eager to use health benefits before the end of a calendar year tend to boost demand in December.

“Consistent with our policy to recognize revenue upon order delivery, any orders placed at the end of December are recognized as revenue upon delivery which may occur in the following year,” Warby Parker said.