Welcome to vote-a-rama, the day the Senate stops making speeches and just votes 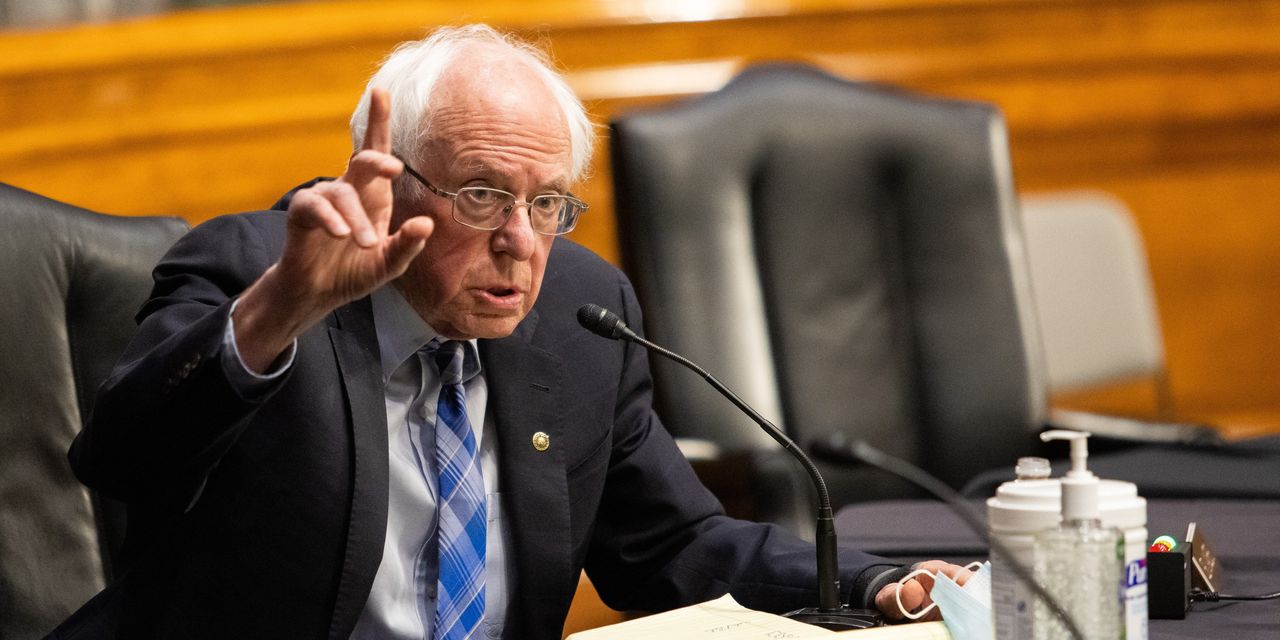 The World’s Greatest Deliberative Body will be doing something different Thursday and late into tonight: voting.

The final hurdle to a budget resolution adoption by the U.S. Senate tonight or early Friday will be a process nicknamed “vote-a-rama,” a marathon series of quick – for the Senate, at least – votes on amendments with no subjects barred and no limits on how many can be offered.

“Vote-a-rama is the punishment that the minority party gets to inflict on the majority party for using the streamlined processes set up in the budget process and reconciliation,” said Zach Moller, deputy director of the economic program at the center-left Third Way think tank and a former Senate Budget Committee staffer.

“It’s a total and unequivocal nightmare of epic proportions,” is how Jim Manley, a former spokesman for ex-Senate Majority Leader Harry Reid, describes it.

“For those working in the Capitol it is an extraordinarily stressful time. Normally cheerful individuals become snarling animals as more and more votes are taken,” he said.

Read more: Democrats may have to lower ambitions for relief bill as Manchin stands firm

To understand why doing a simple thing – telling a Senate clerk whether you’re thumbs up or thumbs down on a vote – is so hard to do many times one day, you have to know how the Senate operates.

A typical Senate week in Washington, for the senators, begins early Monday evening with a so-called “bed check” vote that also serves to see who’s arrived back from their weekend back home. Over the course of the week there may be three or four votes, on which most senators know exactly how will they vote, before wrapping up business Thursday afternoon to head out of town.

This leisurely schedule means roll call votes are both limited and usually anti-climactic. It works out to a bit more than one vote per a normal person’s workday, or 292 roll calls in 2020.

They’re also slow. Unlike the House, which could speed through amendments at a two-minute-per-vote pace in pre-coronavirus days with its electronic voting system, a “quick” vote in the Senate used to be 10 minutes.

Read more: A guide to budget reconciliation, which Democrats may use to push Biden’s agenda

All that goes out the window with vote-a-rama. Over the course of 10, 12 or even more hours, the Senate will vote on a raft of proposed amendments, the text of which they may not have seen before, and be asked to give a thumbs up or down on them based on two-minute explanations by their sponsors, all while keeping close to the Senate chamber and out of easy touch with their staff. The end eventually comes when no more senators have amendments to offer or to seek a vote on.

And those votes, the senators know, are often without substance and yet could come back to haunt them in the next campaign.

“What’s so frustrating about this is that it’s a largely meaningless exercise,” Manley said.

“What’s so frustrating about this is that it’s a largely meaningless exercise,” Manley said.

That’s because the budget resolution, aside from unlocking the ability to pass later reconciliation bills in the Senate with only 51 votes, is largely non-binding. It’s a broad outline of what the House and Senate agree the government should be spending, with revenue and deficit targets for the next five or 10 years.

The amendments themselves are usually symbolic, often giving senators the chance to vote up or down on placeholders that would allow the budget numbers to be changed if a policy – often vaguely worded – is approved later. One former Republican budget staffer often referred to these as “if I had a pony” amendments.

Some rare amendments, though, can serve as test votes for actual votes later. Moller said an amendment vote in 2013 presaged how much trouble the Barack Obama administration was going to have in convincing lawmakers to retain a medical device tax.

“I told my colleagues ‘the goal here is not see how late you can stay up. That’s not the goal,'” joked Sen. John Cornyn Thursday. Democratic leaders hope to wrap up budget adoption by both the House and Senate by this weekend.

This will be the first vote-a-rama held since the pandemic began in 2020 and that could switch things up. In the past, Moller said, senators would spend time between votes in the cloak room off the Senate chamber, partaking of a buffet or playing cards and other games.

In an age of coronavirus, though, some of those things may have to change, Moller said. Many senators have probably been vaccinated though which could ease concerns about gathering together for long periods of time.

One strategy for fending off boredom is to nip off to a senatorial “hideaway,” a room in the Capitol that can serve as a mini-office for senior senators. Manley said it was not unusual for senators to vote early on one question and then vote at the end of the next one, allowing them to maximize off-floor time.

“At some point in the night there’s a little bit of a break. There are certain times that members come back feeling a little bit happier than when they left,” he said.

For staffers, the day is long and stressful. Moller said in the 2013 vote-a-rama he drank excessive amounts of coffee. So much coffee, in fact, that he got dehydrated and, as his fellow staffers brought out beer or champagne for a celebratory drink as the end neared, he already felt hung over. “without ever touching a drop.”

“My one recommendation to staff who are in the building is to make sure that you’re drinking just as much water as you are coffee,” he said.