What Boris Johnson’s COVID isolation and firing of hard Brexiteers means for the U.K.-EU trade talks 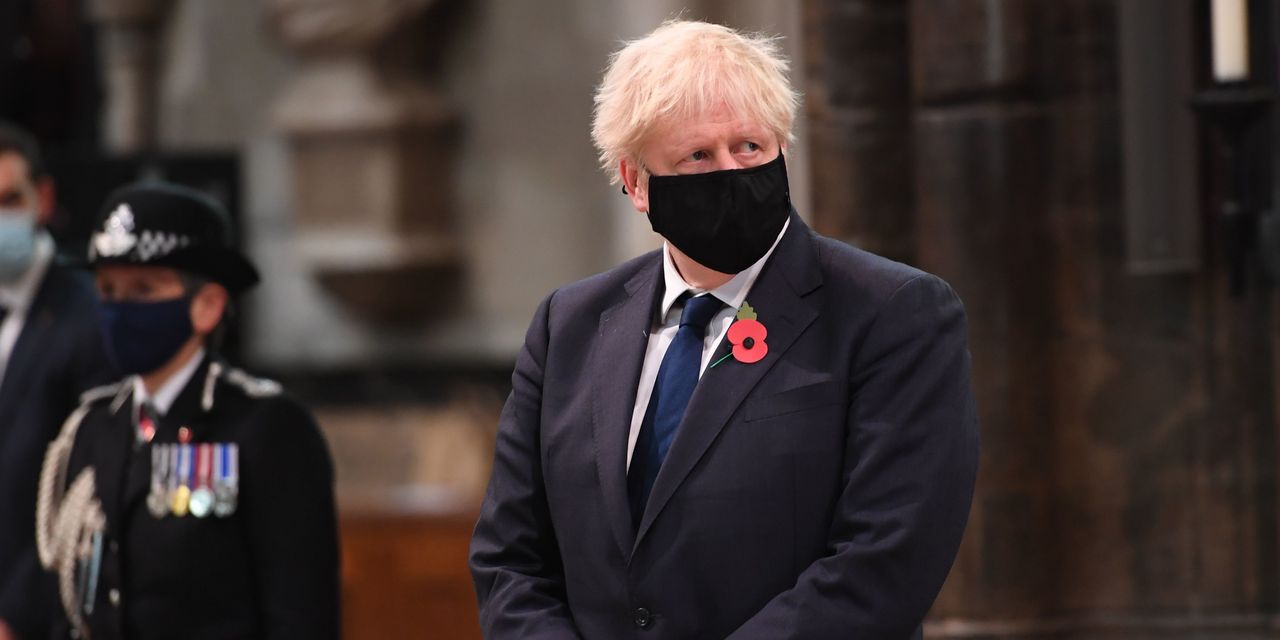 U.K. Prime Minister Boris Johnson is self-isolating in his official residence after meeting with a member of Parliament who was later found to be infected with coronavirus, as talks between the U.K. and the European Union on a future trade deal enter their last stretch.

The outlook: The U.K.’s insistence that its position hasn’t changed after the departure of the hard-core Brexiteers is par for the course. But pessimism is rising on both sides on the possibility of striking a deal in time for parliaments to ratify it by the end of the year. And signs are mounting that the U.K. hasn’t properly prepared for a hard Brexit scenario.

What matters isn’t the official spin, where bragging from both sides about never ever giving up on “red lines” should be expected: In reality, concessions will have to be made for a deal to materialize. The crucial question in the last days of the negotiations is how far Johnson is prepared to go to get a deal, and how comfortable and credible he would then be to paint it as a resounding success, for the benefit of the still-influential Brexit hard-core of his Conservative Party.

Opinion: How a slumping economy and Joe Biden’s election are backing Boris Johnson into a Brexit corner