What has COVID-19 done to our retirement savings? 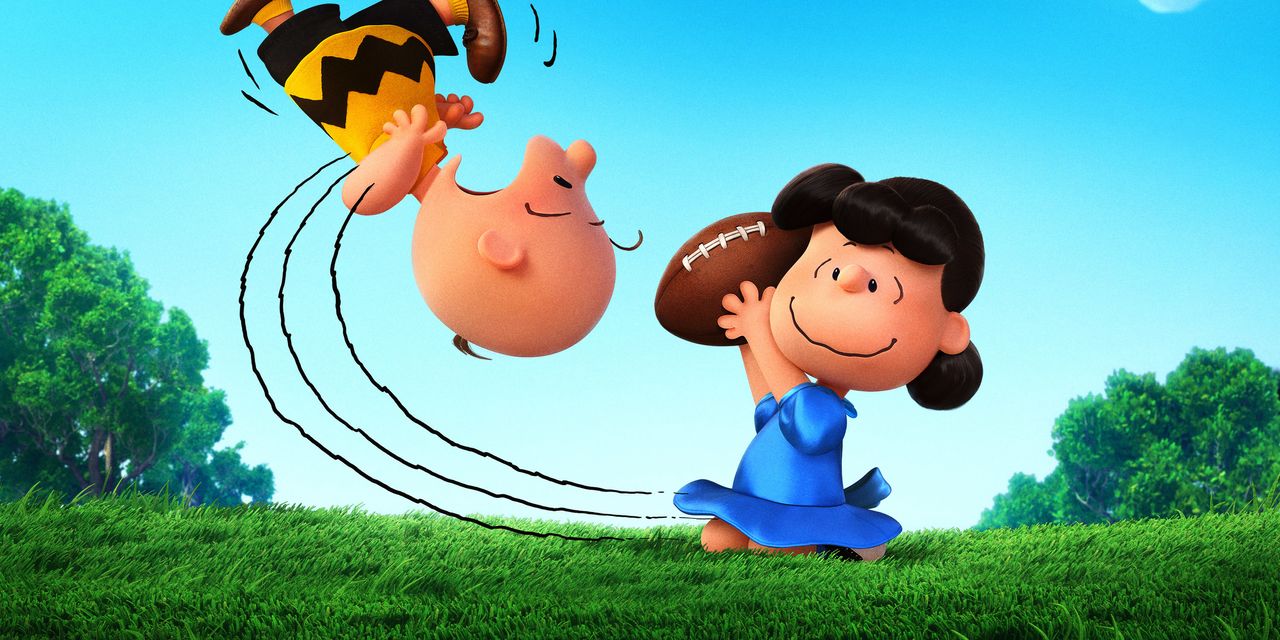 COVID-19 has disrupted life as we knew it, upending our
daily lives, threatening the health of many, and exacerbating the financial
stress already facing many families. The short-term impacts have been
substantial and have received considerable attention, but we should not lose
sight of the potential for long-term financial consequences, especially on
retirement security.

As millions of Americans found themselves out of work and many small businesses were forced to close at least temporarily, policy makers responded with aid to individuals and companies: unemployment benefits, the Paycheck Protection Program, and more. The bipartisan CARES Act relaxed regulatory restrictions and tax burdens so someone could withdraw up to $100,000 from retirement savings to meet more-immediate obligations if they or their spouse were diagnosed with coronavirus, or they have been affected financially by the pandemic.

The early
data suggest that relatively few have taken advantage of the ability
to stop contributing to or make hardship withdrawals from their 401(k) plans;
most plans report that less than 5% of their participants took that step. This
could be a result of government assistance and efforts by these businesses to
provide additional education to their employees and discourage them from taking
Coronavirus-Related Distributions (CRDs) and more loans. Nevertheless, 3,200
individuals had already withdrawn the full $100,000 hardship limit by April
2020, according to one report,
which alone represents $320 million in savings that evaporated.

According to Vanguard’s survey How America
Saves 2020, fewer than 2% of participants took CRD withdrawals, with
an approximate median of $10,000. This may seem like a small price to pay for
financial security now, but a worker who withdraws $10,000 at age 35 could miss
out on approximately $43,000 in retirement savings by age 65.

So far, early fears that some employers might end retirement
plans or stop their contributions to employee plans have not been realized.
According to surveys by Mercer
and the Plan
Sponsor Council of America (PSCA), few have suspended the employer
match and almost none have terminated plans. Ironically, larger businesses — with
more than 500 employees — were somewhat more likely to have suspended match
contributions than small businesses.

These and other
surveys also confirm that most retirement plan sponsors have adopted
at least one of the optional CARES Act provisions. According to the PSCA, these
include letting participants take CRDs (64%) or increasing plan loan
amounts (37%). One business in five has not yet decided, and only 10% are not implementing any of the CARES provisions.

While employers may be staying the course in providing
retirement benefits to their workforces, one of their biggest cost-cutting
measures has been permanent employment terminations and/or furloughs, which
creates one of the biggest setbacks to accumulating savings: permanent job loss.

Despite some signs of optimism on the retirement savings
front, many risks remain. The initial wave of government support for
individuals and businesses has run out, and there are still questions about how
resilient the economy will be. In recent weeks, major retailers have begun
filing for bankruptcy and large employers are announcing significant layoffs. A
Federal Reserve survey
found that more than one-third of those who lost a job or had their hours
reduced could not pay their bills in full in April 2020 — just one month after
the pandemic shutdown much of the country.

Continued job losses, wage reductions, and overall uncertainty will all take a toll on workers and their savings. According to the U.S. Census, 49% of American adults live in households that have experienced losses in employment income since March. The losses are even greater for African Americans (56%) and Latinx (62%) workers. While some individuals may have begun to return to work, more than 35% of American adults still expected a loss of employment income at least through August, if not longer.

A recent survey
found that 71% of Americans believe the pandemic will have a negative impact on
their retirement plans. Some workers close to retirement may throw in the towel
and retire
now. The rate of early retirement for individuals who are 65 or
older already increased by at least 7
percent between April 2019 and April 2020. There are also warning
signs among younger Americans: 39% of Generation X workers already believe that they
may need to delay retirement. On the bright side, though, three
out of four planned to prioritize retirement savings once the COVID-19
crisis ends.

The gyrations of the equity markets over the past six months
create additional issues for retirement savings. In the first quarter of 2020, 401(k)
plan values dropped by 20%. The market has rebounded since then, but the longer
the COVID-19 health risks remain, the greater the potential for further market
volatility and its economic impact on retirement savings and income.

Tens of millions of low-income
BIPOC (Black, Indigenous, and People of Color) cannot afford to take
the appropriate measures to protect themselves from COVID-19, such as working
from home or keeping children away from elderly grandparents. Women of color
are more likely than men to forego wages and stay home as caregivers if a loved
one falls ill. Low-income and minority households are also less likely to have access
to quality health care and paid leave, forcing them to choose between their
health or their job should they contract the virus.

Building a stronger foundation for recovery

We do not yet know how much deeper this hole may get — when
the pandemic began, approximately half of the private sector workforce already lacked
access to ways to save for retirement — or how much longer the disruption will
last. Even once we turn the corner, we cannot be sure how long it will take for
individuals’ retirement savings to recover. In a 2019 study, more
than half of the workers surveyed said that they had not yet fully
recovered from the Great Recession a full decade later, and 7% believed they
might never be able to do so.

It will take time to understand the additional damage to
retirement savings caused by COVID-19, but we do have tools and information that
we lacked in 2008. Employers and plan providers appear to be making more of an
effort to educate workers about the long-term consequences of raiding their
retirement funds and helping prevent this by offering emergency
savings accounts. State-based retirement savings
programs and the SECURE
Act’s pooled employer plans, which did not exist after the Great
Recession, aim to expand access and can provide a stronger foundation for
recovery. These resources should help workers get back to saving more quickly,
even as momentum grows to create universal access to retirement savings.

This crisis presents another opportunity to apply the
lessons, knowledge, and tools to protect and strengthen retirement security
more effectively.

Angela Antonelli is a Research Professor and the
Executive Director of the Georgetown University Center for Retirement
Initiatives (CRI) at the McCourt School of Public Policy.