What Other Crypto Legends Deserve a Monument? By DailyCoin 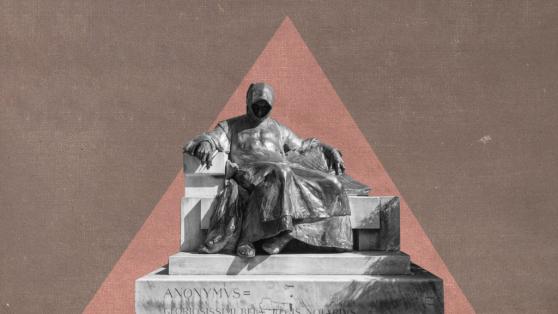 Satoshi’s Statue in Budapest: What Other Crypto Legends Deserve a Monument?

Satoshi Nakamoto, the pseudonym of the anonymous creator of , is set to be immortalized in the city of Budapest. A statue in his honour is in the works for the conception of Bitcoin, which laid the foundation for other cryptocurrencies to be launched.

Although he is undoubtedly a core catalyst to the cryptoverse, the enigmatic Satoshi Nakamoto is not the only one that deserves a monument to his name. Several early computer scientists, such as Nick Szabo, Wei Dai, and David Chaum, have all played a role in the creation of cryptocurrency, and have thus earned the “legend” status.

It is undeniable that Nick Szabo has attained veteran status in cryptocurrency circles, with his involvement in the sector going back as far as 1998, when he designed a prototype for a decentralized cryptocurrency, called Bit Gold.

Although Bit Gold was never launched, it has widely been described as the precursor to Bitcoin. Just like Bitcoin, Szabo’s Bit Gold involved participants using computer power to solve cryptographic puzzles.

Aside from his early work with cryptocurrencies, the computer scientist and legal scholar is also credited with the creation and naming of the concept of smart contracts. Today, smart contracts feature heavily across the cryptocurrency spectrum and it would not be out of place to say that a monument to Nick Szabo is arguably overdue.

In 1998, he published a paper on “b-money” which was designed to be “an anonymous, distributed, electronic cash system.” B-money was of the utmost importance to the development of Bitcoin, as it exhibited all of the features of modern-day cryptos, and was referenced as such in Bitcoin’s whitepaper.

Furthermore, he co-proposed the VMAC message authentication algorithm, with the smallest subunit of Ether, Wei, subsequently being named after him in recognition. Wei Dai has certainly paid his dues and deserves a monument in his honour.

David Chaum is one of the earliest pioneers of crypto technology, and is often lauded as the creator of digital cash. His 1982 dissertation, “Computer Systems Established, Maintained, and Trusted by Mutually Suspicious Groups,” laid the foundation for a blockchain protocol.

His dissertation is agreed to have been way ahead of its time, after it was found to contain all the elements that Bitcoin now possesses. In 1990, he founded Digicash, and, without a doubt, the exploits of Satoshi Nakamoto would have been nigh impossible without the groundwork David Chaum laid.