When is the Mike Pence–Kamala Harris debate? 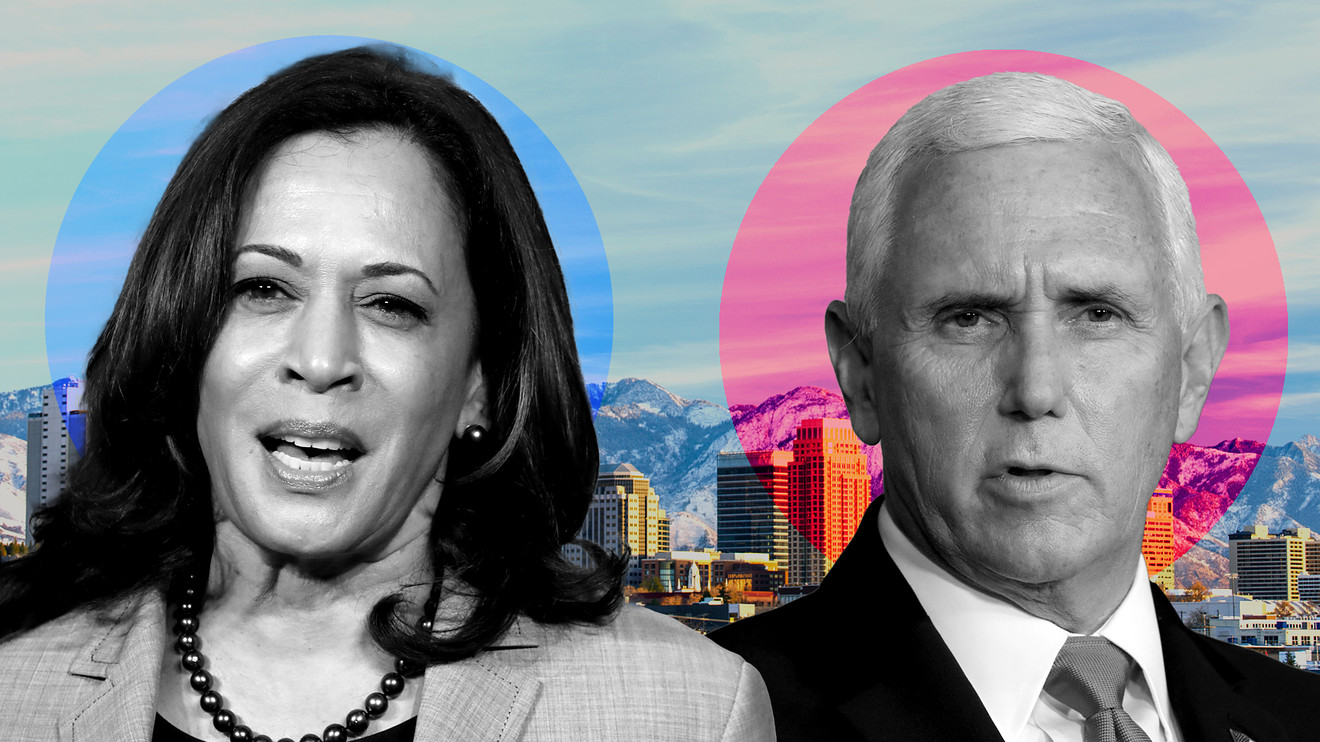 Next up on the debate stage: Mike Pence and Kamala Harris.

Donald Trump’s vice president and Joe Biden’s running mate will face off against each other in Salt Lake City on Oct. 7, in the sole vice-presidential debate of Campaign 2020. Like all three presidential debates, the Oct. 7 match-up will run from 9 p.m. to 10:30 p.m. Eastern time, without commercials.

The moderator will be Susan Page, the Washington bureau chief of USA Today.

The Pence-Harris debate comes between the first and second Trump-Biden debates. The first presidential match-up, held Tuesday in Cleveland, was widely criticized as chaotic and has prompted the Commission on Presidential Debates to develop what it called “additional structure” for the remaining events. The next presidential debate is scheduled for Oct. 15 in Miami.

Now read:Trump, Biden blast each other on economy, coronavirus in fiery first debate.

The commission said the Pence-Harris debate will be divided into nine segments of about 10 minutes each.

Topics haven’t been announced. But the debate will almost certainly feature many of the same subjects as the first presidential debate, including the coronavirus, the economy and racial-justice issues.

Before serving as Trump’s vice president, Pence, a fellow Republican, was governor of Indiana and a congressman from that state. Democrat Harris is a senator from California and previously served as the state’s attorney general.