Which kids get more face time with their teacher? The answer could depend on their parents’ wallet 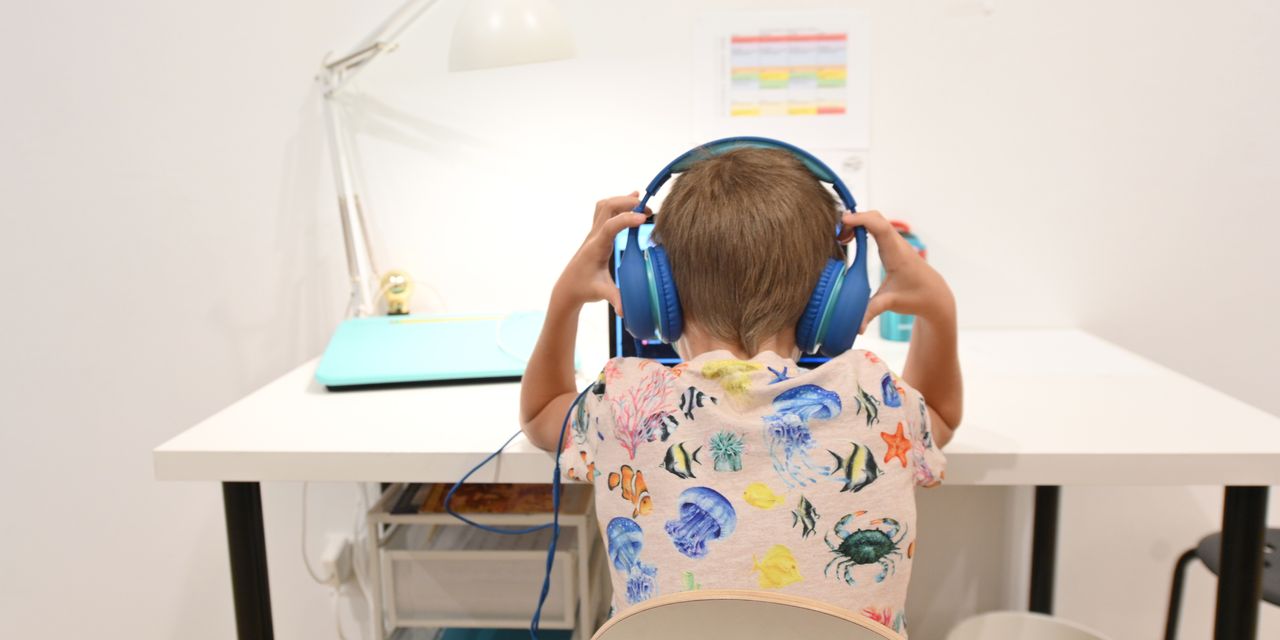 Remote learning can be especially remote for students in low-income households, according to a new study examining the depths of the digital divide as students hunker through distance learning during the pandemic.

Poor students are twice as likely to go a full week without any sort of contact with teachers, Georgetown University researchers said Thursday, pointing out a yawning gap in internet access.

In the fall, 21% of households making less than $25,000 reported their children had no contact of any kind with their teachers over the previous seven days. That’s no in-person contact, nor any video or telephone contact. Just over half of these households (51%) said their kids had at least four days of contact with a teacher in prior week.

By contrast, 11% of households making over $200,000 said their children had no contact with their teachers in the previous seven-day span. Two-thirds said their kids were in touch with teachers for at least four days in the past week.

Researchers at the Georgetown University Center on Education and the Workforce trace that lack of contact to less access to a computer that’s always ready for educational purposes and, even more so, a lack of internet access.

By early December, more schools were providing computers to students compared to May, going to 65% from 39%.

But far fewer schools provided internet access: 2% of households in May reported getting internet access from their child’s school or school district; 4% did in early December.

That doesn’t do much to move the needle, because internet access becomes less available farther down the income ladder. Just over half of households (55%) making under $25,000 had internet access. It was 90% for households making $200,000 and above, the data showed.

Other studies suggest the kids in more affluent households are also more likely to get the real-life face time with teachers too. At the start of the school year, a JAMA Pediatrics survey found that 38% of parents making under $50,000 wanted to keep their children at home and 27% of parents making at least $150,000 were inclined to do the same.

Don’t miss: Bad news for parents: Remote learning is here to stay for many K-12 schools

It’s not necessarily surprising that internet access will be more scarce for families that need to triage what they can afford. An average monthly internet bill is $60, according to Move.org.

But the gap in teacher contact is another stark reminder that potential learning loses won’t affect students equally.

“The long-term impact of the switch from in-person to virtual learning for K–12 students is largely unknown,” the researchers wrote. “What is clear, though, is that gaps in access to the technologies necessary for virtual learning are exacerbating the challenges already faced by students in lower-income households. The effects of these gaps will be felt widely in the wake of COVID-19 and may affect current K–12 students for many years.”