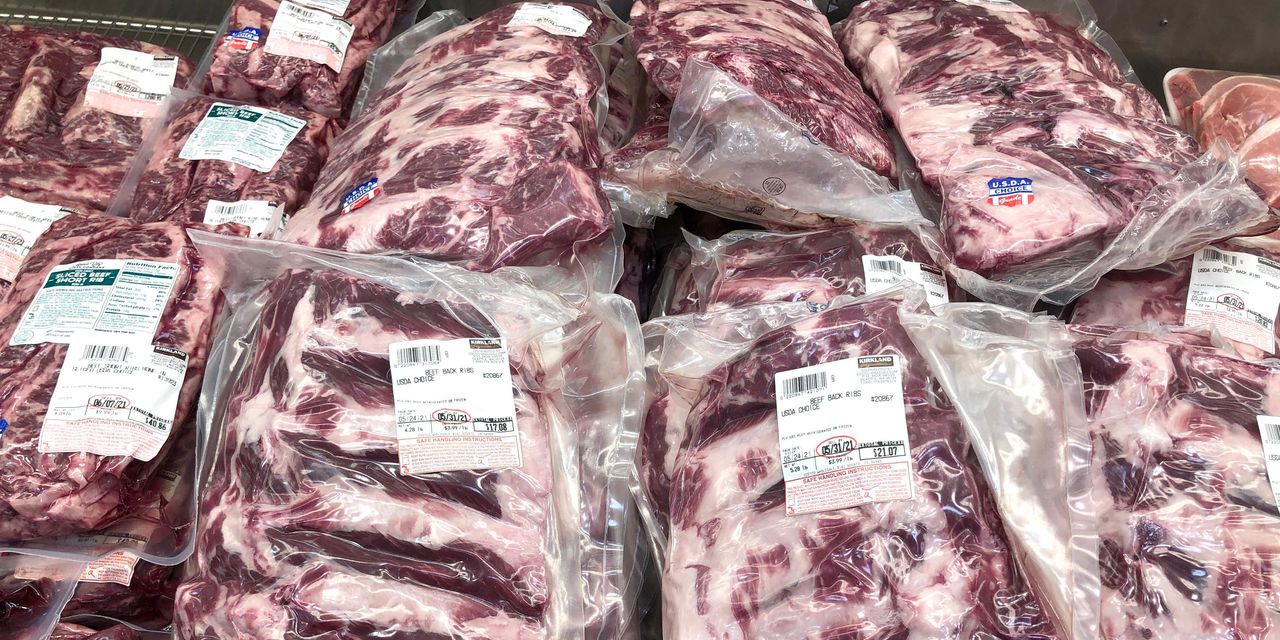 The numbers: U.S. wholesale prices surged again in June, signaling that a recent bout of high inflation is likely to last at least through the summer.

The pace of wholesale inflation over the past 12 months moved to 7.3% from 6.6% in May. That’s the highest level since the index was overhauled in 2009, and likely one of the highest readings since the early 1980s.

The rate of inflation was still quite low as recently as the end of last year, but it’s risen sharply in 2021 as a fully reopened economy unleashed a wave of pentup demand that businesses have been unable to satisfy.

Put another way there’s too much money chasing too few goods — a classic definition of inflation.

Read: The cost of living posts biggest surge since 2008, CPI shows, as inflation spreads through economy

Big picture: Prices of many goods and services have risen rapidly this year. That much is clear. What’s less certain is how quickly and how much inflation will slow?

The Federal Reserve has insisted for months that inflation will eventually taper off toward its 2% goal, perhaps by early next year. Chairman Jerome Powell reiterated that view on Wednesday in testimony to Congress.

Right now consumer prices are rising at a 5.4% yearly pace — the fastest increase since 2008.

There are some signs inflation will ease.

Used-car prices, a huge contributor to high inflation, are set to start declining. And the cost of both shelter and medical care, the two biggest expenses for most households, have been fairly tame this year.

It’s small consolation to consumers, though. Gas prices have surged and the cost of food is also going up. That will pinch household income for the foreseeable future.

Read: Why used-car prices are driving U.S. inflation higher — and why it won’t last

were set to open modestly higher in Wednesday trades. Stocks fell on Tuesday after the CPI showed another big increase in prices in June.