Why Boris Johnson’s leadership is contested within his own party, as a possible alternative leader emerges 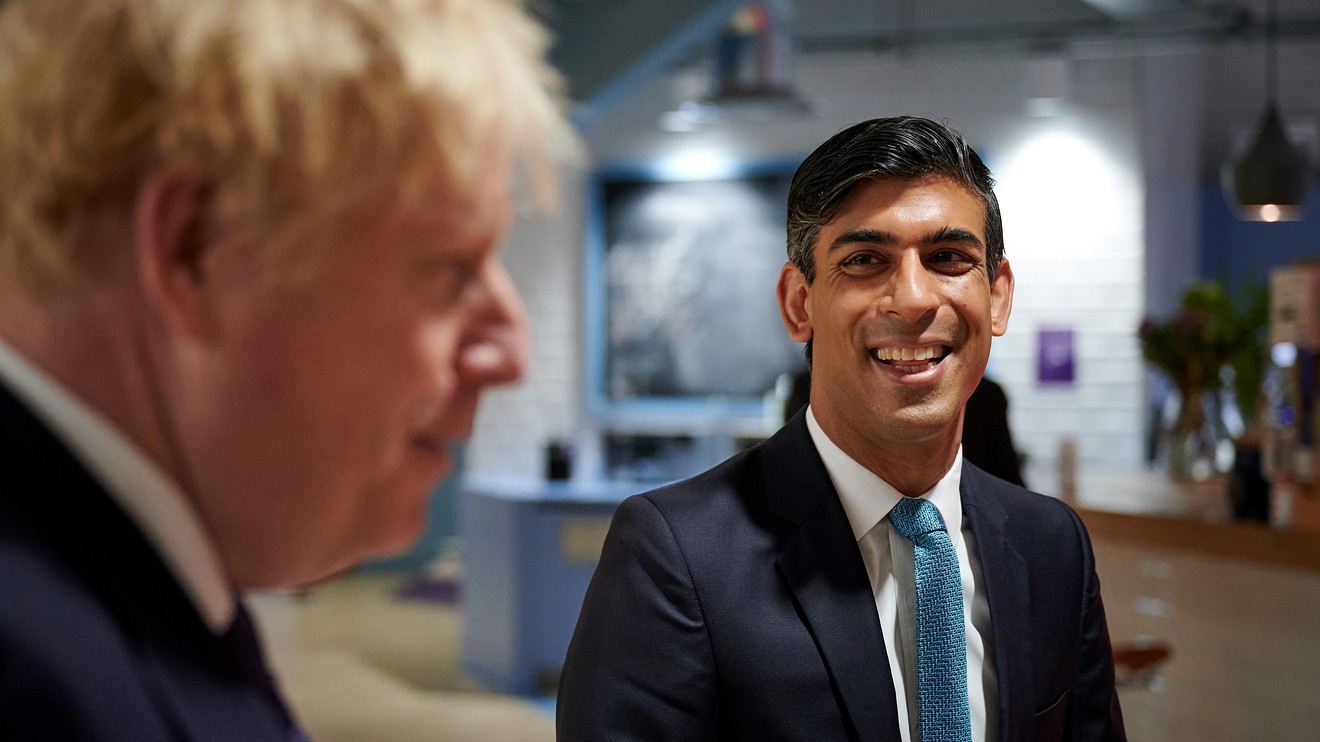 U.K. Prime Minister Boris Johnson on Tuesday will address the annual (but virtual) conference of his Conservative Party, amid increasing signs that his management of the coronavirus crisis is being questioned by a rising number of officials and lawmakers, and that he is losing the support of the party’s rank and file.

– Rishi Sunak, the Chancellor of the Exchequer, is rated by Conservative Party members as the best-performing member of the current U.K. government, according to a survey released this weekend, whereas Johnson is ranked second to last.

– In his own speech to the party conference on Monday, Sunak hinted that tax hikes, although delayed for now because of the coronavirus crisis, will be needed in the future to balance the government’s budget. “We have a sacred responsibility to future generations to leave the public finances strong (…) I have never pretended there is some easy cost-free answer. Hard choices are everywhere,” he said.

– The opposition Labour Party, now led by Keir Starmer, is ahead of the ruling Conservatives in voting intentions for the first time since Johnson became PM in the summer of 2019, according to the latest poll.

– The U.K. economy, after strong rebounds in June and July, is expected to show signs of slowing down in August, and is facing the prospect of a doubling of unemployment by the end of the year after the phasing out of job-support programs, according to analysts.

The outlook: Johnson will have to use all his rhetorical skills to persuade the party faithful that he remains the leader able to steer the country through the double trials of the pandemic impact and Brexit, which will become effective on January 1. U-turns and inconsistencies in the way the government has dealt with the pandemic have been compounded by major technical glitches, notably in the deployment of the national COVID test-and-trace app. And the members of Parliament from Johnson’s own party have complained that major measures amounting to limitations on basic freedoms have been taken without parliamentary consultation. Meanwhile, a few of them feel confident now that they have an alternative as leader in Rishi Sunak.

Read: Why a €100 billion COVID-package may fall short as Paris is placed on ‘red alert’