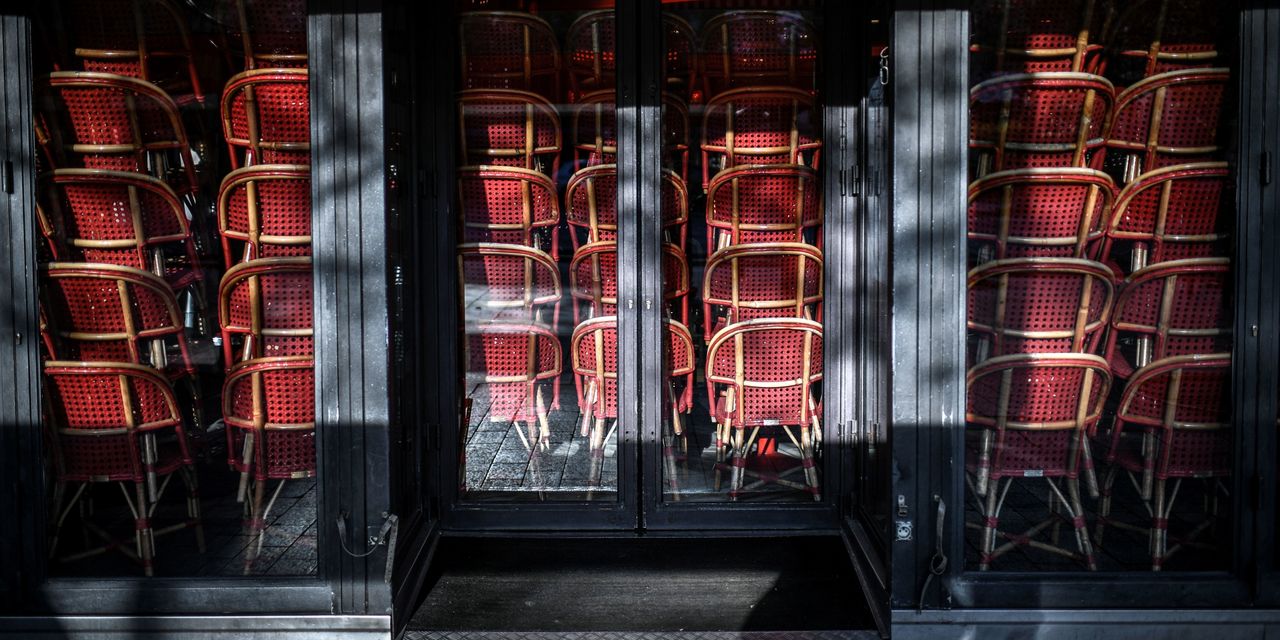 As European governments are trying to ease the second-wave lockdowns to help businesses during the Christmas season, they also come to realize that the trade-off might be that COVID-19 restrictions will then have to last longer than planned.

Read: What a second COVID wave will do to liquor sales in the festive period

The outlook: European governments are eager to loosen the restrictions in the run-up to the Christmas season, during which retailers make 20% of their annual sales. But they are struggling to avoid the consequences on their health-care systems, since a promising vaccine and improvements in test-and-trace methods will have little impact before next year.

This means that governments are in a race against time. And they have to keep reminding the public — whose acceptance of and compliance with lockdown measures seems to have declined since the first wave throughout Europe — that new vaccine hopes don’t change anything to the short-term problem. If anything, positive news on the possible end of the pandemic next year might even encourage more breaches of the lockdown rules — which could in turn lead to a third wave of the pandemic.

Read: Europe may have a merrier Christmas than the U.S., according to JPMorgan. Here’s why

Dollar stretches gains on the session