Why markets have been stuck, and what might get them moving again 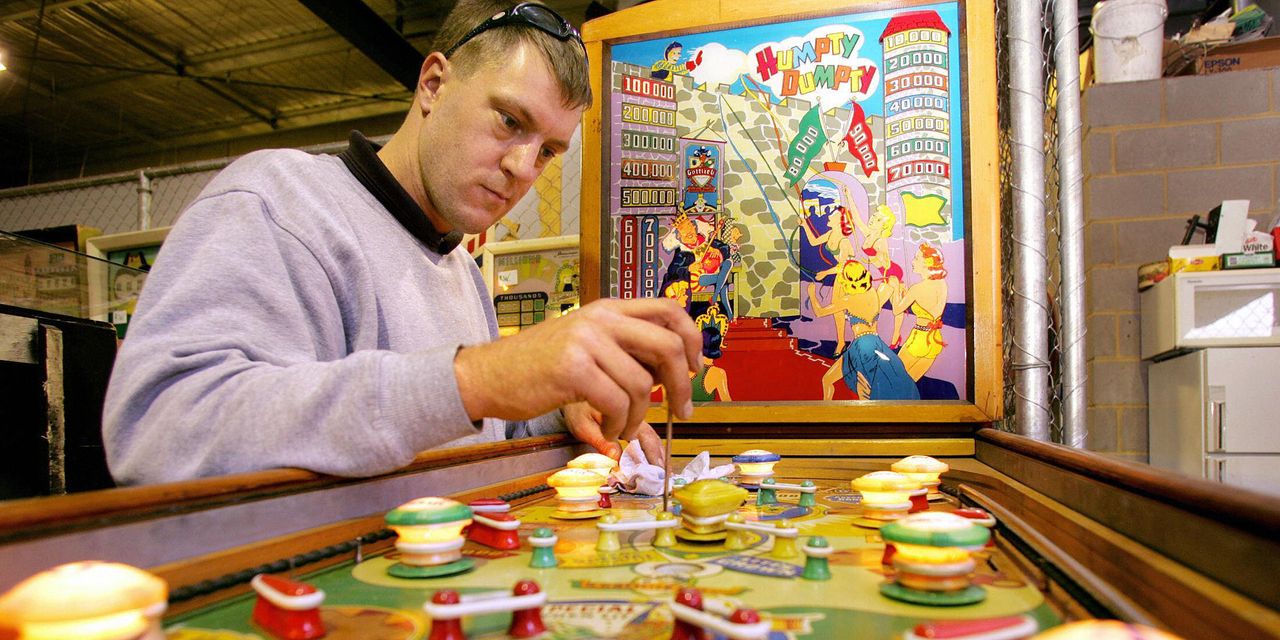 Like a pinball stuck in a machine, markets have been wedged in. The S&P 500
SPX,

hasn’t seen a move greater than 0.4% in either direction for the last seven consecutive sessions. If the stock market were to close for the entire rest of the year, a 12% rise in the S&P 500 certainly wouldn’t be a bad result, but it’s worth examining why there’s so little movement right now.

It might be worth looking at the benchmark asset for all securities, the 10-year Treasury
TMUBMUSD10Y,
.
After surging from below 1% to as high as 1.78%, the yield on the 10-year Treasury has just kind of drifted. That’s despite sensational economic data, including the 70 reading registered on the IHS Markit services purchasing managers index released Thursday.

The Institute of International Finance, the trade body for banks, said what’s going on is that markets are believing the Federal Reserve. In particular, they think the Fed average inflation targeting program is anchoring longer-term yields.

The surprisingly weak April payrolls report, they note, was an 8-standard deviation surprise, yet it did little to move bonds in either direction. “To break the stalemate on the 10-year, payrolls will need to show real progress on labor market recovery, which is still outstanding,” they said.

The IIF rejects the idea that slowing Chinese credit growth is the real reason markets have hit pause. “That impulse doesn’t even correlate with China’s GDP, let alone global activity,” they say.

Expectations are the payrolls report, due for release at 8:30 a.m. Eastern, will show nonfarm payrolls growth picked up to 671,000 in May from 271,000 in April, according to the consensus of estimates tabulated by The Wall Street Journal and Dow Jones Newswires. The unemployment rate is seen falling to 5.9% from 6.1%.

President Joe Biden is due to discuss the jobs report at an event in Rehoboth Beach, Del., according to the White House schedule.

Outside of the payrolls report, finance ministers are gathering in London, to discuss digital taxation, climate change disclosure and the global economic recovery, among other topics. As a convenient example of the tax issues surrounding the world’s technology giants, the Irish Examiner reported that Microsoft
MSFT,

paid no corporate tax on the $315 billion it earned in the country last year.

is nearing a transaction with Universal Music Group that would value the world’s largest music business at about $40 billion. Universal is currently held by French media conglomerate Vivendi
VIV,
,
which had previously said it was considering an initial public offering for the unit.

were steady ahead of the jobs report, with the only asset seeing much movement being bitcoin
BTCUSD,
,
which dropped 5% following a cryptic and potentially bearish tweet from Elon Musk, the chief executive of electric-car maker Tesla
TSLA,
.