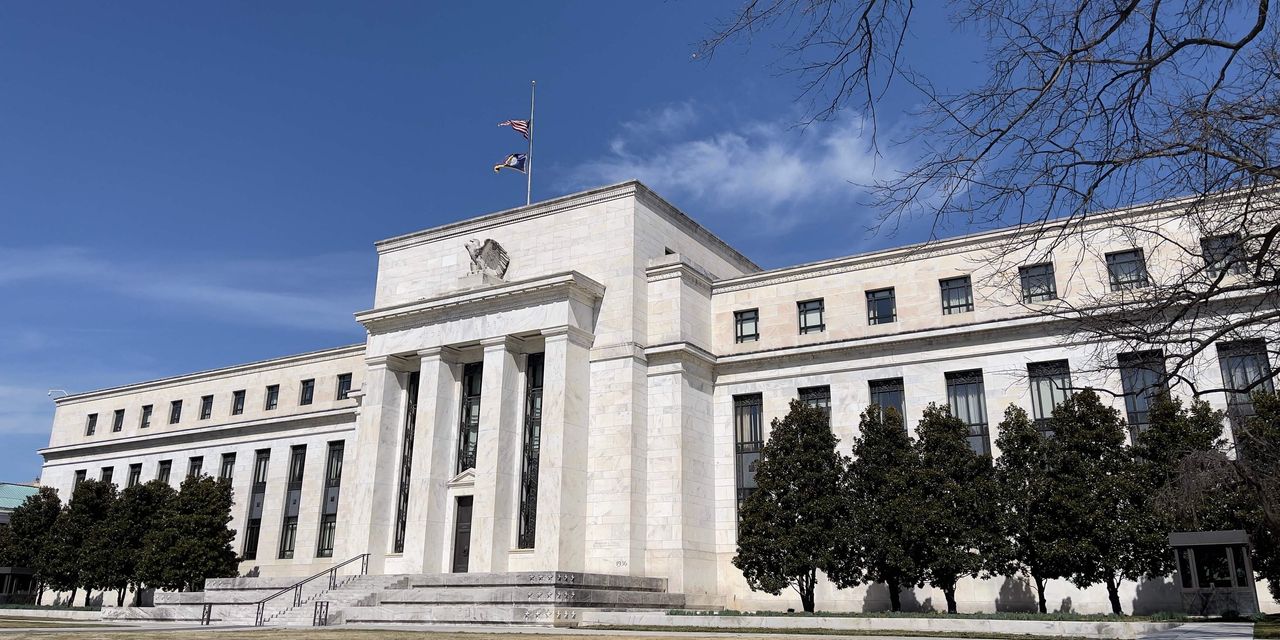 It ain’t over till it’s over.

The Federal Reserve may be exploring ways to eventually reduce its large-scale asset purchases, but its influence on financial markets and the economy will be felt for years to come.

The Fed’s hulking balance sheet, which topped $8 trillion this summer for the first time ever, also probably is a long way off from peaking.

That’s Brian Rehling, head of global fixed income strategy at the Wells Fargo Institute, pointing to the New York Fed’s own projections that the central bank’s balance sheet will peak at $9 trillion by the end of 2022 — and remain constant in size through 2025.

“While Fed tapering whispers may have started, we expect it to be long and drawn out,” Rehling wrote in a note Monday. “Once the Fed begins the tapering process, we anticipate it will be about one year before the Fed stops increasing the size of its balance sheet.”

This chart shows how over the past 13 years and two major crises, the Fed’s balance sheet hit $8 trillion and growing, up from $900 billion in mid-2008.

It shows that when the pandemic broke out, the Fed still held trillions of dollars’ worth of assets purchased in the aftermath of the 2008 financial crisis.

The central bank has since resumed buying assets at a pace of about $120 billion each month, split between Treasury debt
TMUBMUSD10Y,

In terms of scope, the Fed owned about 22% of all Treasury securities outstanding at the end of 2020, compared with 14% at the end of 2019, despite the fact that the overall size of the Treasury market increased by $4.3 trillion in 2020 due to pandemic-related spending, according to Rehling.

Rehling said the Fed’s support kept markets liquid during the COVID-19 crisis and helped increased prices of financial assets. But it also “created an excess of cash that banks are having difficulty deploying,” he said.

Banks and others parked nearly $1 trillion in cash overnight at the Fed’s reverse repo facility at quarter end, with overnight demand dipping back to a still elevated $776 billion on Monday.

“We anticipate that slowing the growth of the balance sheet will do little more than slow the growth of excess cash in the system,” Rehling said.