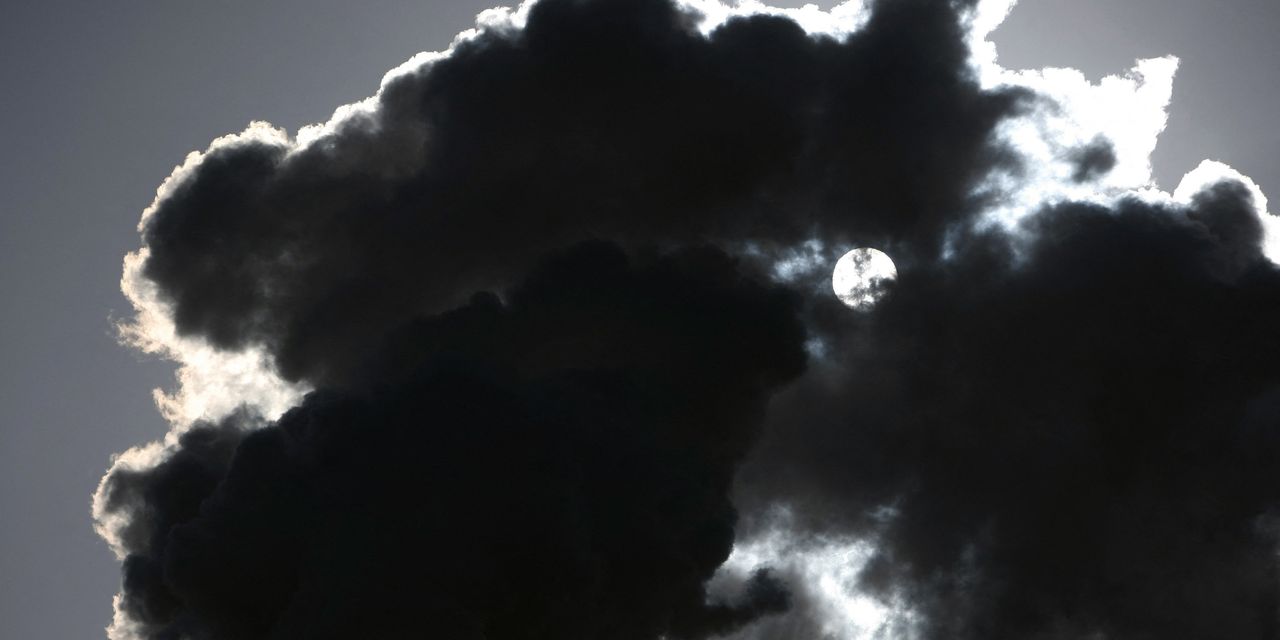 As much as the rise in bond yields has been the talk of financial markets the last two weeks, there is something different about how government debt is reacting to signs of an improving economy.

“We expect a strengthening economy, a huge fiscal impulse and rising inflation to further drive up nominal yields this year, albeit by less than in similar periods in the past. We expect central banks to lean against any market concerns around rising debt levels and to keep interest rates low for now,” said the strategists for the world’s largest fund manager.

On Monday, European Central Bank President Christine Lagarde said the central bank was closely monitoring bond yields, while Federal Reserve Chair Jerome Powell on Tuesday said in front of the Senate Banking Committee that the rise in bond yields “was in a way a statement of confidence” that there will be a robust and complete economic recovery.

The BlackRock strategists compared U.S. retail sales to past recessions. “The different nature of the COVID shock means activity has restarted much faster than seen in past business cycle recessions — and implies unusually high growth rates as a vaccine-led reopening unfolds,” they said.

BlackRock offers views on both a long-term strategic and 6-12 month tactical view. But for both equities and government bonds, they changed both their strategic and tactical views by the same magnitude, citing the COVID-19 vaccine rollout and U.S. fiscal stimulus. BlackRock said it is underweight government bonds “as their ability to act as portfolio ballasts are diminished with yields near lower bounds and rising debt levels may eventually pose risks to the low-rate regime.”

BlackRock turned overweight on equities. “We see a better outlook for earnings amid moderate valuations. Incorporating climate change in our expected returns brightens the appeal of developed market equities given the large weights of sectors such as tech and healthcare in benchmark indexes,” it said.

By region, BlackRock is overweight the U.S. due to its technology and healthcare exposure, with U.S. small-caps geared to an cyclical upswing. BlackRock has turned neutral from underweight on European equities, as there is room for the valuation gap to be closed as the economic restart becomes more entrenched.

President Joe Biden is due to sign an executive order to join with Taiwan, Japan, South Korea and Australia to build supply chains for semiconductors, electric-vehicle batteries and rare-earth metals, according to the Japanese newspaper Nikkei. The Washington Post reported Biden will sign the order on Wednesday.

shares on Tuesday, after the electric-vehicle maker closed below $700, according to its website.

GameStop
GME,
,
the videogames retailer, announced its chief financial officer was stepping down. Forbes reported that the board lost faith in Jim Bell’s ability to shift to an e-commerce focus. Relatedly, Robinhood Co-Chief Executive Vlad Tenev defended his company’s handling of the GameStop saga in an interview with Barstool Sports Founder Dave Portnoy.

were leaning higher on Wednesday. On Tuesday, the S&P 500
SPX,

The yield on the 10-year Treasury
TMUBMUSD10Y,

dropped after the government announced it was increasing stamp duty on stock trading.

A Chinese court valued a woman’s housework in a landmark divorce case at roughly what the country’s poorest earn.

A new study finds it is possible to create a nearly 100% accurate brain-computer interface for wheelchairs.