XAU/USD Correcting In An Uptrend As GBP/USD Declines

keeps correcting in an uptrend. The pair has formed several reversal patterns, including a “Hammer”, at the lower border of the channel. The working-off of the patterns may lead to the continuation of the ascending dynamics. The goal of the growth is near 2000.00. However, the pair may still decline to 1900.00. 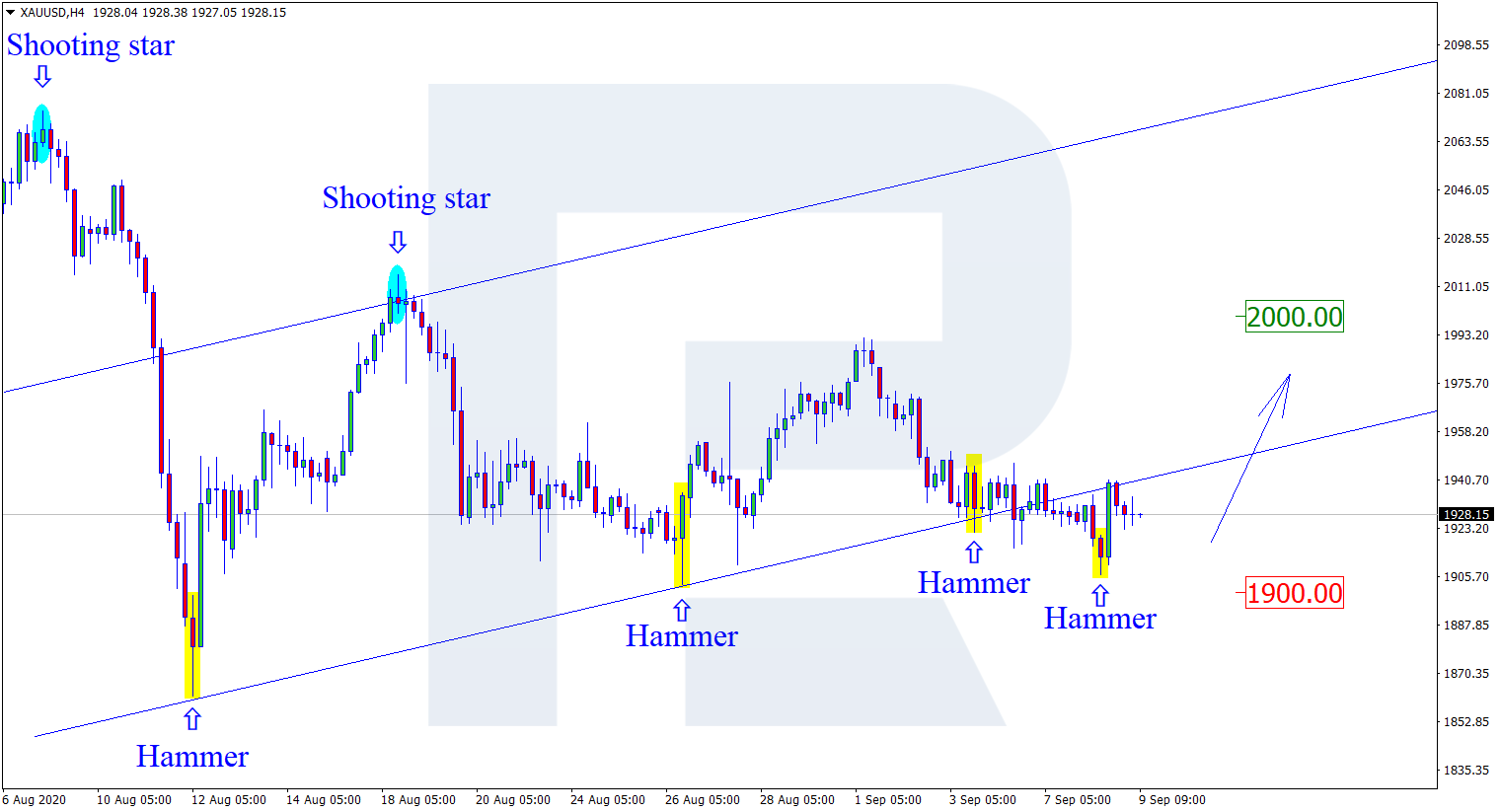 On H4, the pair keeps correcting in an uptrend. Near the support level, it has formed several reversal patterns, including a “Hammer”. As long as the correction is almost over, and the preceding ascending impulse was rather strong, the working-off of the signals may bring the price to 0.6715. However, the quotations may skip the signals and decline to 0.6588. 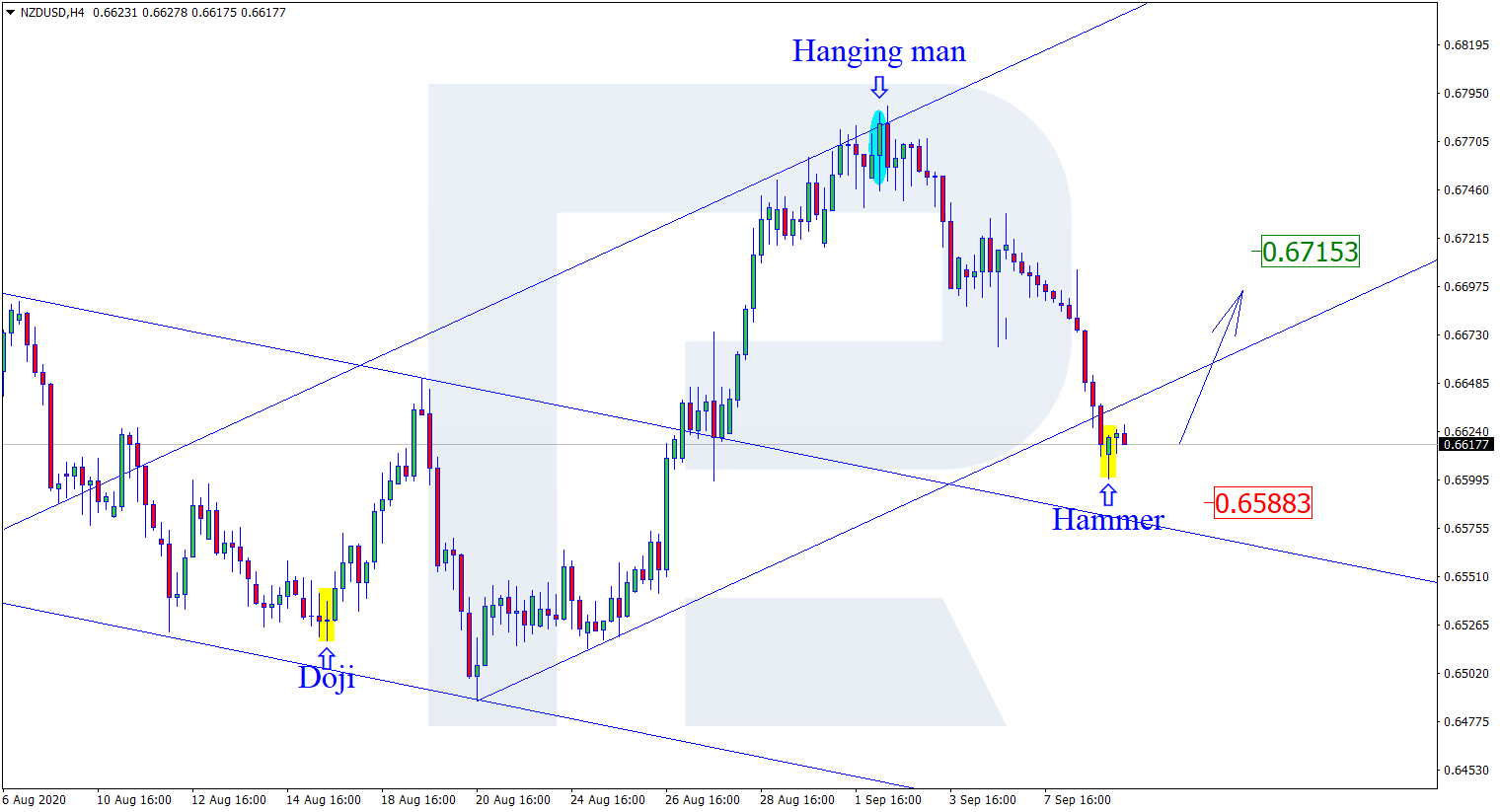 On H4, the pair keeps declining. It has formed several reversal pattern, including a “Doji”. As long as the pound is coming down swiftly, it is unlikely that we will see the patterns worked off. A bit later the pair may correct a little but go on declining, aiming at 1.2890. However, the price may still grow to 1.3110. 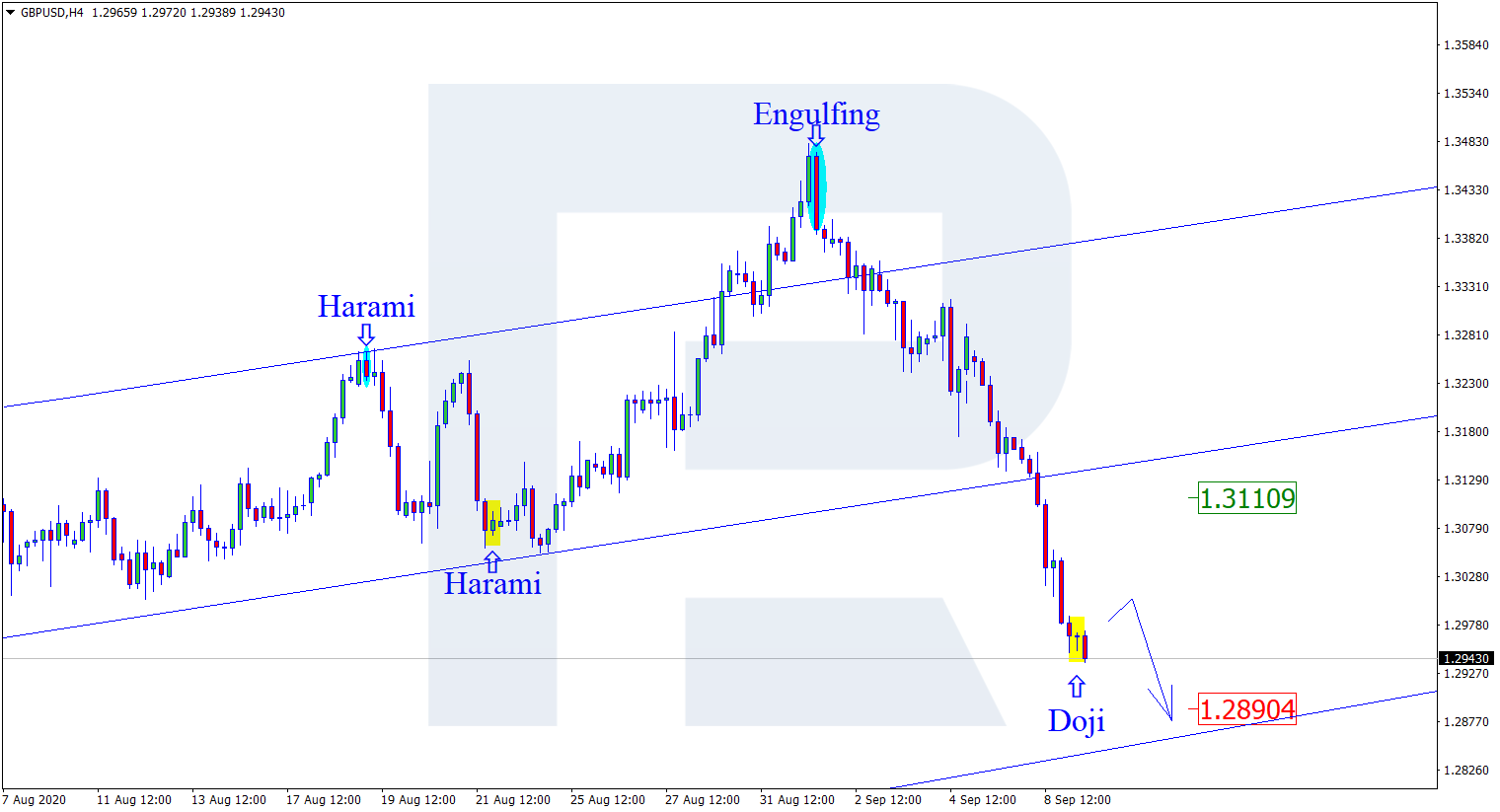