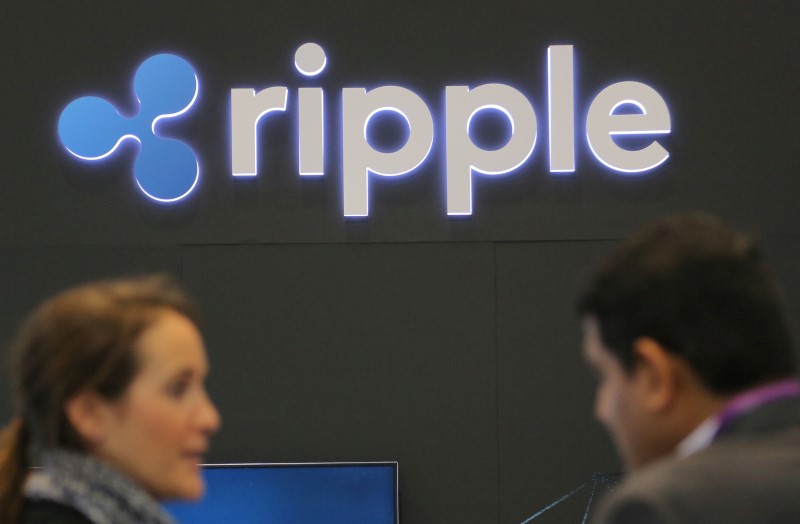 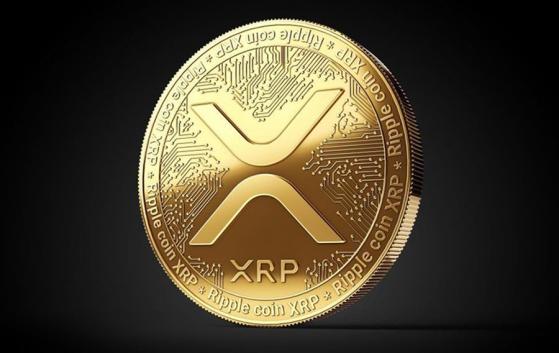 After several months of pounding, appears to be finally out of the dust following its recent legal victories against the U.S. Securities and Exchange Commission (SEC).

XRP’s price has surged by over 70% in the past seven days, with a 24-hour gain of over 30%. The cryptocurrency broke out to a new multi-year high on April 13 following a surge in the trading volume. The bulls appear to still in control of the market.

Recall that Ripple’s motion to Federal Judge Analisa Torres to compel the SEC to produce documents confirming that and are not securities was recently granted by the court, a first major win for the cryptocurrency.

Ripple’s execs have been emboldened by the approval and have filed another motion to dismiss the commission lawsuit against CEO Brad Garlinghouse and ex-CEO Christian Larsen.

As an off-shoot of the victory, XRP has gathered the needed momentum to retest its three-year high. According to data from TradingView, XRP reached a 24-hour high of $1.89. XRP has also managed to displace Tether, , and Polkadot to become the fourth-largest cryptocurrency by market cap.

Along with the recent legal victories, there have been rumors that the token may be relisted on several exchanges. As reported by BTC PEERS, multiple exchanges either delisted XRP or suspended trading following its legal battle with the SEC.