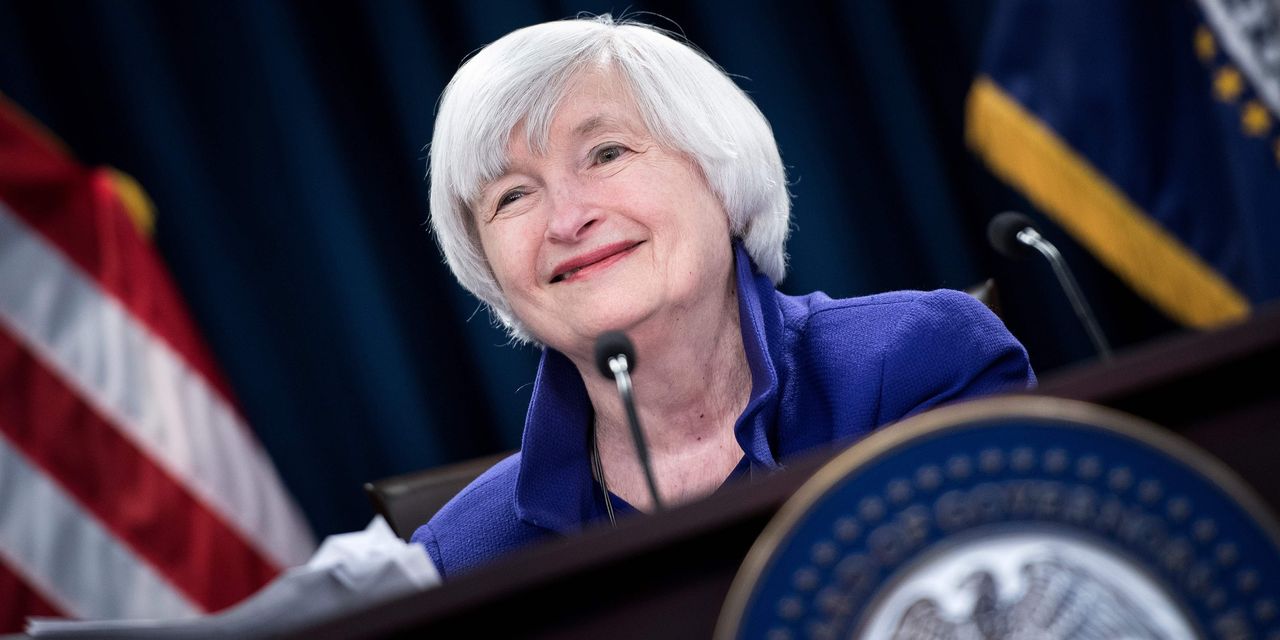 A Treasury spokesperson told Reuters that Yellen will seek to discuss “whether recent activities are consistent with investor protection and fair and efficient markets,” adding that the meeting may take place as soon as Thursday.

Last week, the SEC said it was monitoring trading activity and was prepared to take aggressive enforcement action.

— two of the most heavily traded stocks in the past week — sank. Those two heavily shorted stocks, along with others, including silver futures
SI00,
,
have seen wild trading in recent days that has been encouraged by online chatter, especially on Reddit.

“There were fears that the GameStop trading frenzy would spill over into the broader market. that doesn’t seem to have been the case,” Michael Reynolds, investment strategy officer at Glenmede Trust, told MarketWatch in an interview. “It’s a return to the same drivers of the market. Fiscal stimulus and vaccine progress continue to be tailwinds.”